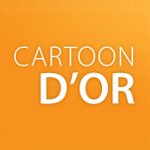 The European Association of Animation Film, Cartoon, has announced the five finalists for the Cartoon d’Or 2012, the pan-European award for the best animated short film of the year. The award ceremony will take place on Thursday 13 September in Toulouse, during the 23rd Cartoon Forum, the co-production platform for animated TV series.

The nominated films reflect the creativity and talent of new European directors who, with strong story lines and different animation techniques, address subjects ranking from human relationships and death to social customs, sexual fantasies and the discovery of the inner soul. 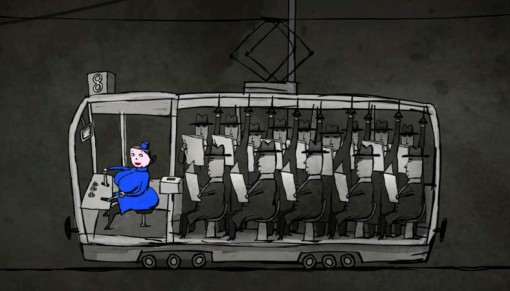 German animation is present with two short films: Flamingo Pride by Tomer Eshed, his graduation project from HFF Konrad Wolf Potsdam as well as the debut film of his independent production company Talking Animals; and Zing, by Kyra Buschor and Cynthia Collins, two young directors who graduated from the famous Filmakademie Baden-Württemberg. 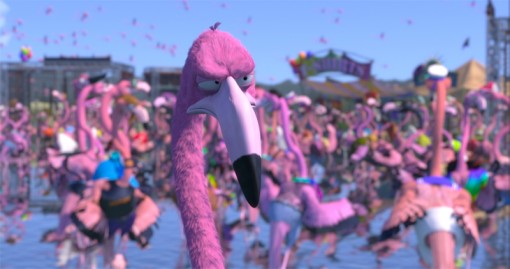 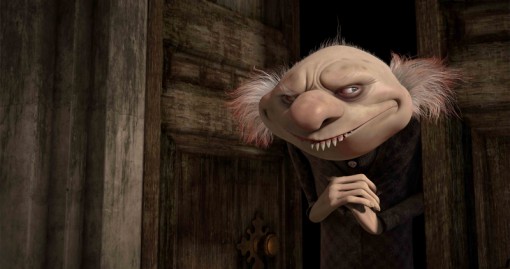 Rounding up the list of finalists is Oh Willy…, the multi-award winning coproduction from Belgium, France and the Netherlands directed by Emma De Swaef and Marc James Roels, a stop-motion film where puppets and sets are made of wool, felt and other fabrics, from fine llama fleece to old couch stuffing. 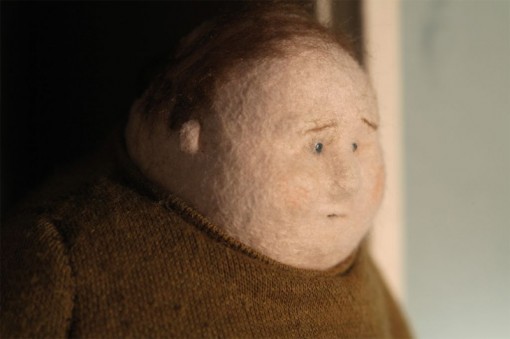 The jury composed of directors Alain Gagnol (France), Esben Toft Jacobsen (Denmark) and Giuseppe Lagana (Italy) selected the finalists among more than 30 films, which had won an award at some of Europe’s major animation festivals such as Annecy, Stuttgart and Anima.

The winner will receive a 10,000 EUR grant, thanks to the support of the MEDIA Programme.

Since its creation in 1991, the Cartoon d’Or has driven the professional carreers of major directors like Nick Park, Sylvain Chomet, Mark Baker, Michael Dudok de Wit, Jacques-Rémy Girerd and Joanna Quinn, who were young promises in their day.