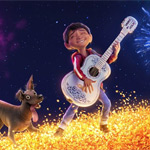 The guild announced nominations for the 68th annual awards in 10 categories of film, television and documentaries. Blade Runner 2049, Dunkirk and The Shape of Water were three of the vfx-laden films nominated in the Best Edited Dramatic Feature Film category.

Winners will be announced at the ACE’s annual black-tie awards ceremony Jan. 26 in the International Ballroom of the Beverly Hilton Hotel and will be presided over by ACE President Stephen Rivkin, ACE. Last year, Zootopia’s Fabienne Rawley and Jeremy Milton won the Eddie for Best Animated Feature. 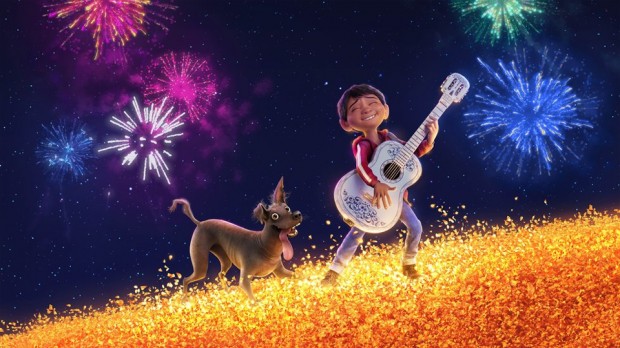