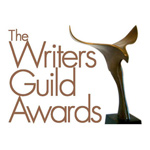 The Writers Guild of America, West (WGAW) and the Writers Guild of America, East (WGAE) have announced nominations for outstanding achievement in television, news, radio, promotional writing, and graphic animation during the 2012 season. The winners will be honored on Sunday, February 17, 2013, at simultaneous ceremonies in Los Angeles and New York.

The TV animation nominees are:

In the Children’s Category: 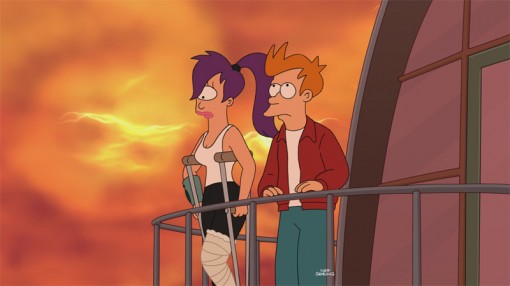