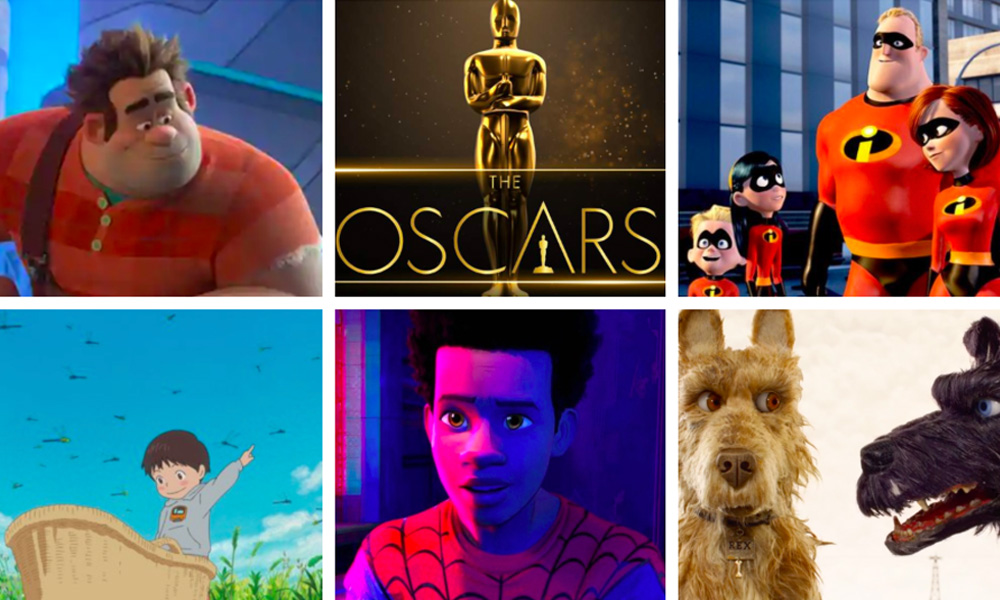 This morning, the nominations for this year’s Academy Awards were announced at 5:30 by Tracee Ellis Ross and Kumail Nanjiani in 24 categroies. Here is the list of this year’s animation and vfx-related nominees:

The 91st Academy Awards will take place at the Dolby Theater in Hollywood on Sunday, February 24th at 5 p.m. (PT) and telecast on ABC. You can see the complete list of nominations at www.oscars.org.