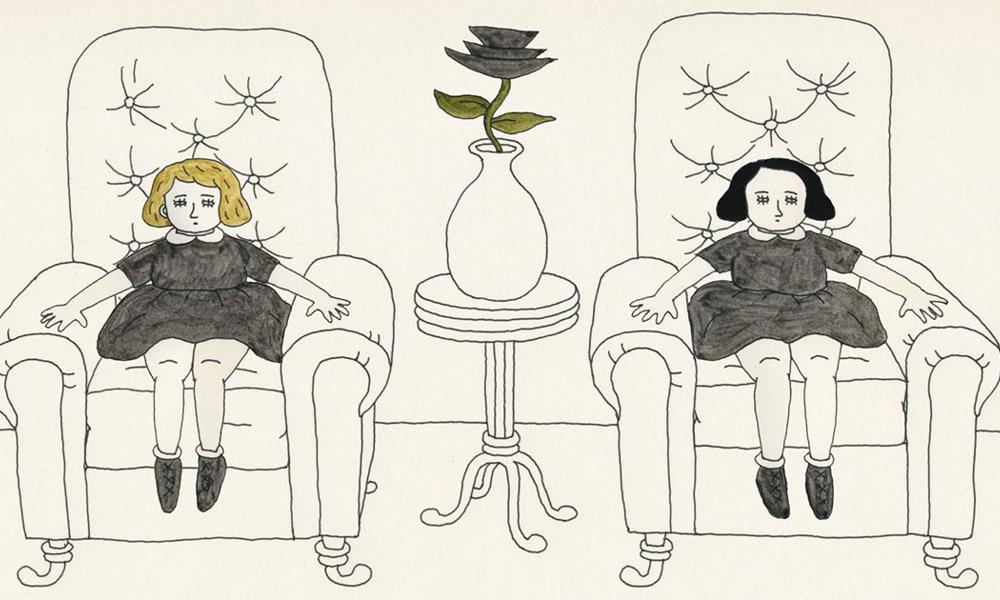 The 20th Nippon Connection film festival, the world’s largest Japanese cinema event, kicked off its online program Tuesday. Running through June 14, the Frankfurt, Germany-based festival is presenting more than 70 short and feature-length films to a global audience for just 5 euros ($6 USD) per Nippon on Demand ticket for a movie or short film program.

Interested folks around the world can also log on to Nippon Connected to discover Japan’s multifaceted culture through daily live lectures, concerts and workshops.

With this year’s program focus being Female Futures? – New Visions of Women in Japan, one of the can’t-miss programs this year is a Nippon Animation presentation of diverse, innovative indie shorts created by female directors in the country in the program Constant Metamorphosis – Independent Animated Shorts by Women.

The fest’s animation highlights also include Hello World, a stunning science fiction love story set in Kyoto in the year 2027 from director Tomohiko Ito (Sword Art Online movies & series, Occult Academy); and Her Blue Sky from Tatsuyuki Nagai (Anohana: The Flower We Saw That Day), which explores the connection between two sisters whose fates unexpectedly change. Both features will be premiere screenings for German audiences. 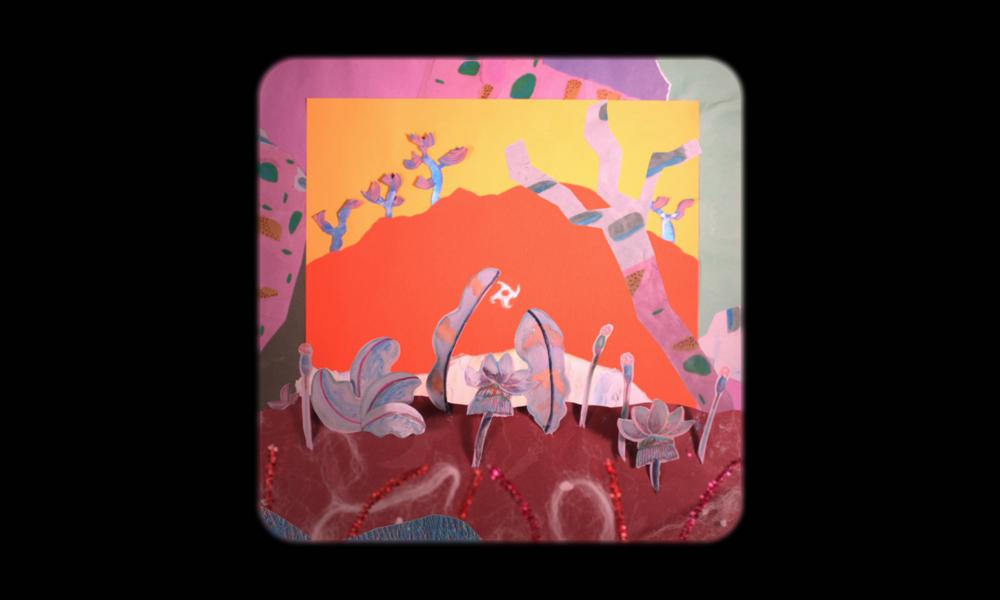 A Snowflake into the Night 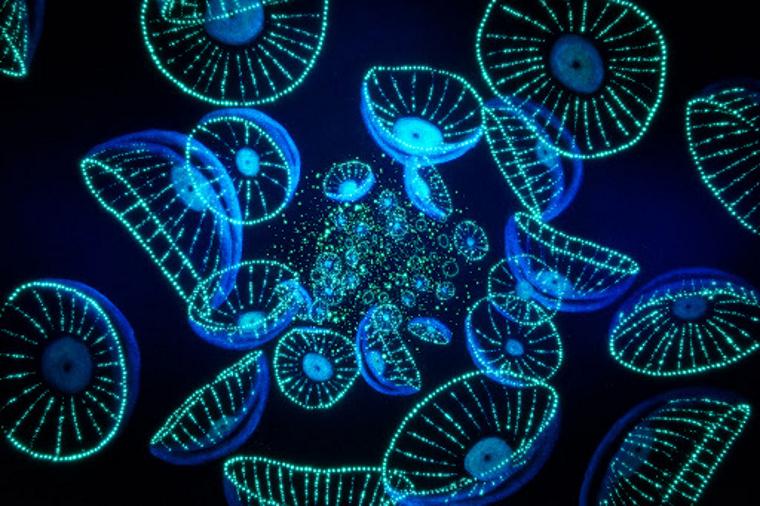 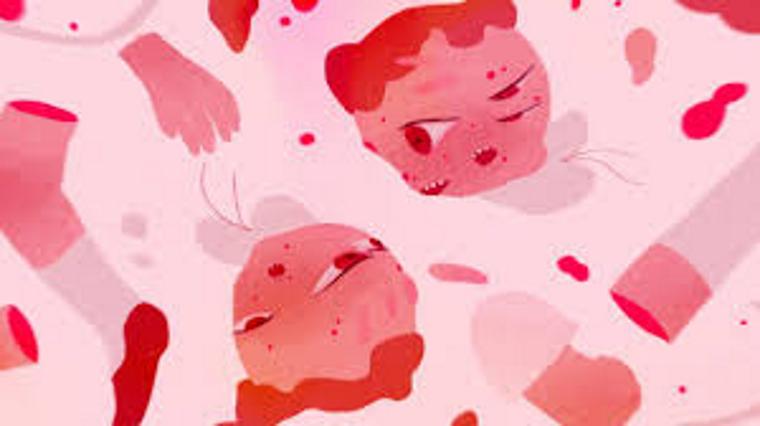