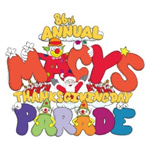 Nickelodeon has announced that for the first time ever the Teenage Mutant Ninja Turtles will come out of their shells (at least metaphorically) and join in the festivities at the 86th Annual Macy’s Thanksgiving Day Parade in Manhattan with their very own float! At the Parade, taking place Thursday, Nov. 22 (you know, Thanksgiving), the Turtles will join other Nickelodeon favorites like Dora the Explorer and SpongeBob SquarePants!

Here’s what to expect from the Nick contingent at the parade: 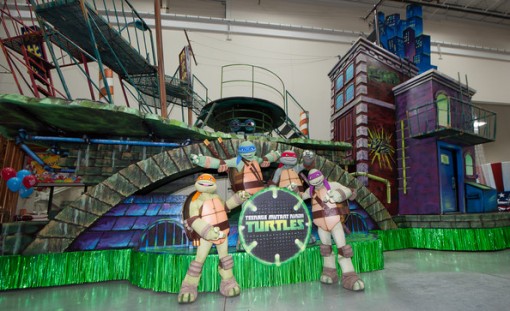 For the first time ever the Teenage Mutant Ninja Turtles will appear on their out of this world float, which unfolds with ninja like precision and features a spectacular dark cityscape including roof tops, fire escapes, window ledges and a zip line down telephone wires. Riding with the Turtles will be rock band Neon Trees singing their Top 5 hit “Everybody Talks.” 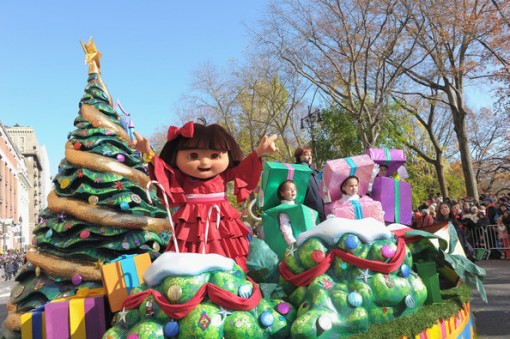 Back by popular demand, the Dora the Explorer – Dora’s Christmas Carol Adventure float will lead viewers on an exploration of the past, present and future of Christmas and teach Swiper the true meaning of the holiday. The float features a 12-foot tall Christmas tree decorated with dazzling ornaments and very special gifts. Joining Dora for the trek is Nickelodeon star and Columbia recording artist Rachel Crow, singing “Santa Claus is Coming to Town.” 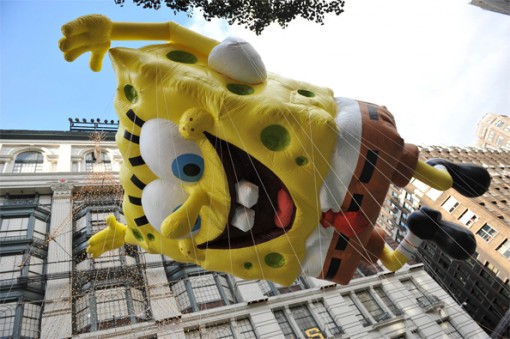 Pop-culture icon SpongeBob SquarePants will make his ninth appearance as a character balloon to check out the sights and sounds of NYC. The balloon needs over 16,200 cubic feet of helium, and measures 62 feet high, 38 feet wide and 28 feet long. Though it looks square, the balloon is actually a single chamber sphere intricately shaped by over 600 internal tie lines!

Finn and his Pepperidge Farm Goldfish pals Gilbert, Brooke and Xtreme will be having their own parade-within-a-parade. Inspired by this great tradition, they’ve gathered up books and toys to create a whimsical procession with Finn leading the way in a dapper top hat as the grand marshal, Xtreme using pencils to stilt walk down the route and Brooke driving a wind-up car which tows Gilbert on his float  made of buttons, caps and a whistle. The march comes to life by seeming to jump out of a New York City pop-up book! On board will be Nick star Jennette McCurdy (iCarly) singing “That’s What Christmas Means to Me.”