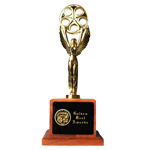 On Saturday, the Motion Picture Sound Editors presented the 63rd MPSE Golden Reel Awards at a black-tie ceremony held in the Bonaventure Hotel in Los Angeles. Recognizing the past year’s achievements in sound editing, awards were presented in 24 categories spanning feature film, television, animation, documentary and other media titles. The 2016 Filmmaker Award was presented to director Sam Raimi, and the year’s Career Achievement Award was bestowed on supervising sound editor and sound designer Richard King. 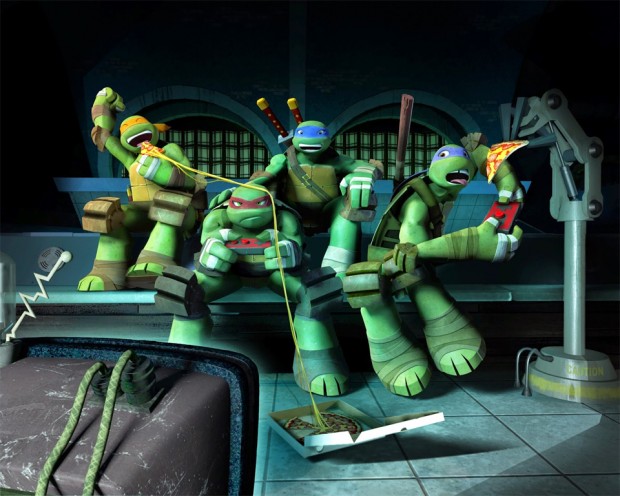