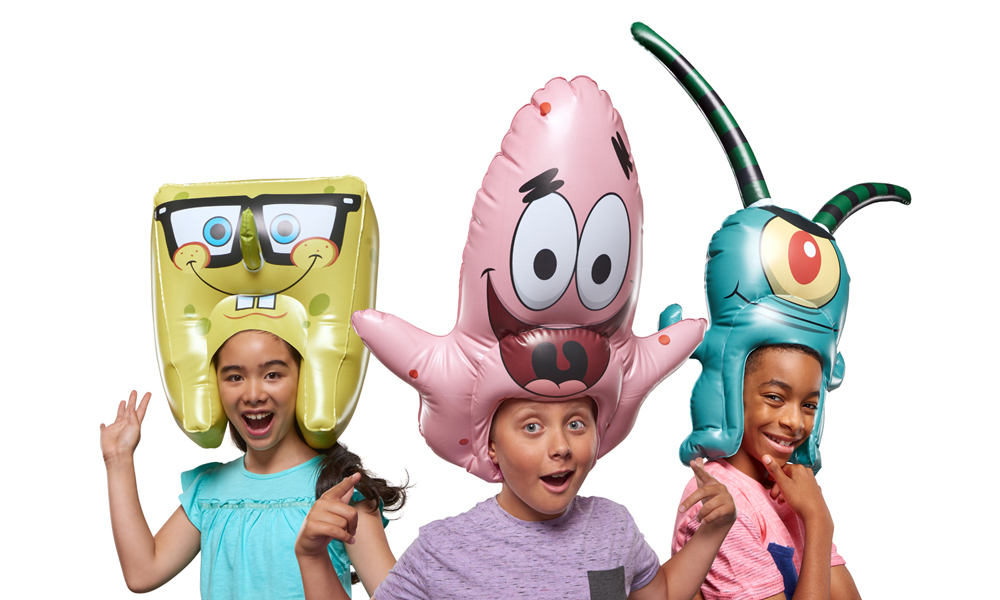 Nickelodeon is bringing some not new retail items exclusively to San Diego Comic-Con (July 18-21), at booth #4113. The celebration of 20 years of SpongeBob SquarePants continues with a chance for fans to enter the world of Bikini Bottom in the themed booth full of special experiences and goodies spanning favorite brands like SpongeBob, Teenage Mutant Ninja Turtles, Rugrats and more. 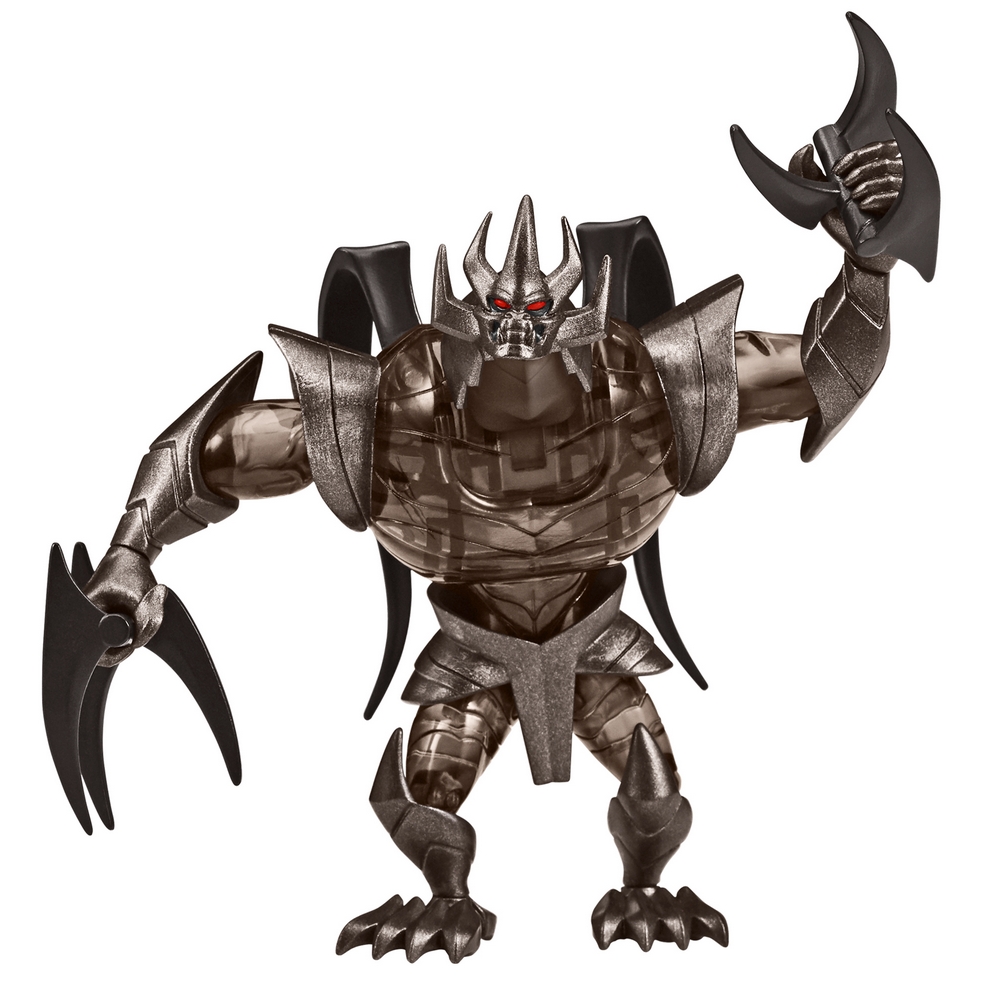 Rise of the Teenage Mutant Ninja Turtles – Exclusive Shredder Figure (SRP $30)
The Shredder is back! Based on Nickelodeon’s Rise of the Teenage Mutant Ninja Turtles, the 2019 San Diego Comic-Con Exclusive Shredder figure comes ready to attack! The Turtles’ ultimate nemesis stands nearly 6″ tall and features a ball-joint articulated head with a sinister facial expression and glowing red eyes, a body molded in a translucent brown with gray, metallic-sprayed armor, and shredding claw weapon accessories. He also has slide joint neck articulation, waist articulation, ball-joint articulated shoulders, and hips, knee and ankle articulation so you can pose him in hundreds of different ways. 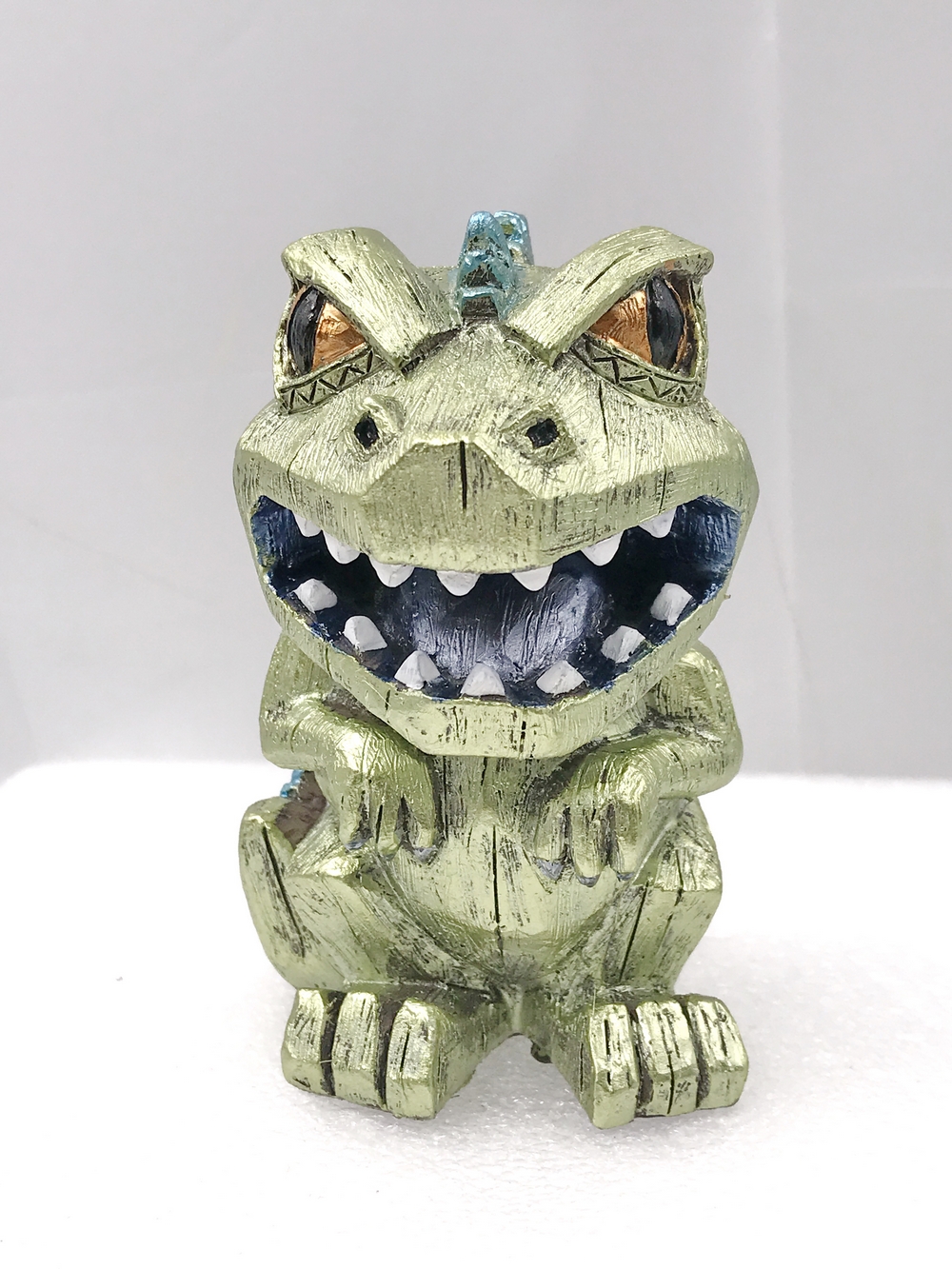 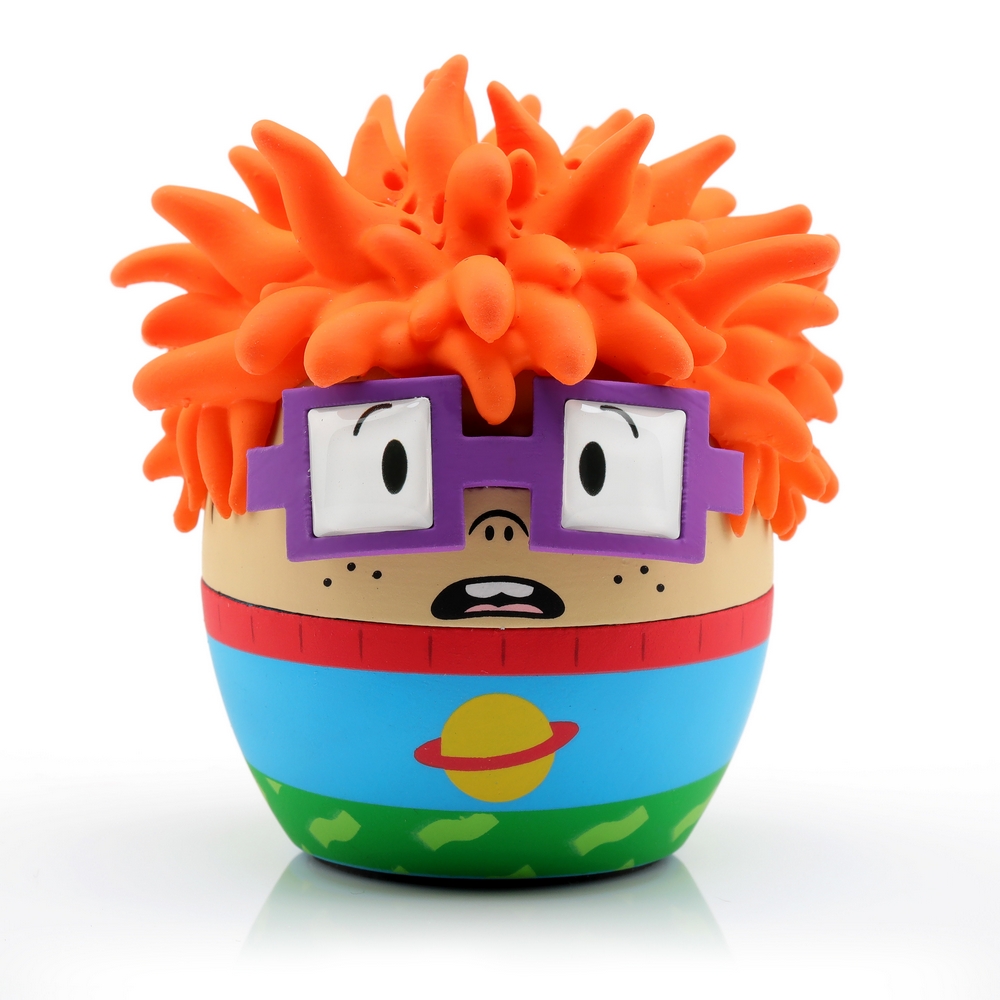 Chuckie Finster Bitty Boomer ($20)
Bitty Boomers are ultra-portable, beyond adorable, wireless licensed Bluetooth speakers. Don’t be fooled, what they lack in size, they make up for with clear, powerful, room filling sound. Tiny Size. Huge Sound. Bitty Boomers are just under 2″ in height and .25 of a lb. in weight so they can easily be carried in a pocket, or strapped to a backpack or gym bag (the strap is included- as is the USB charger) and so they can go wherever you go. They hold a charge for up to five hours. Our coating not only makes them a much more attractive item but it also gives them a water-resistant property that allows them to be taken to the gym, the pool, the beach, or virtually anywhere. 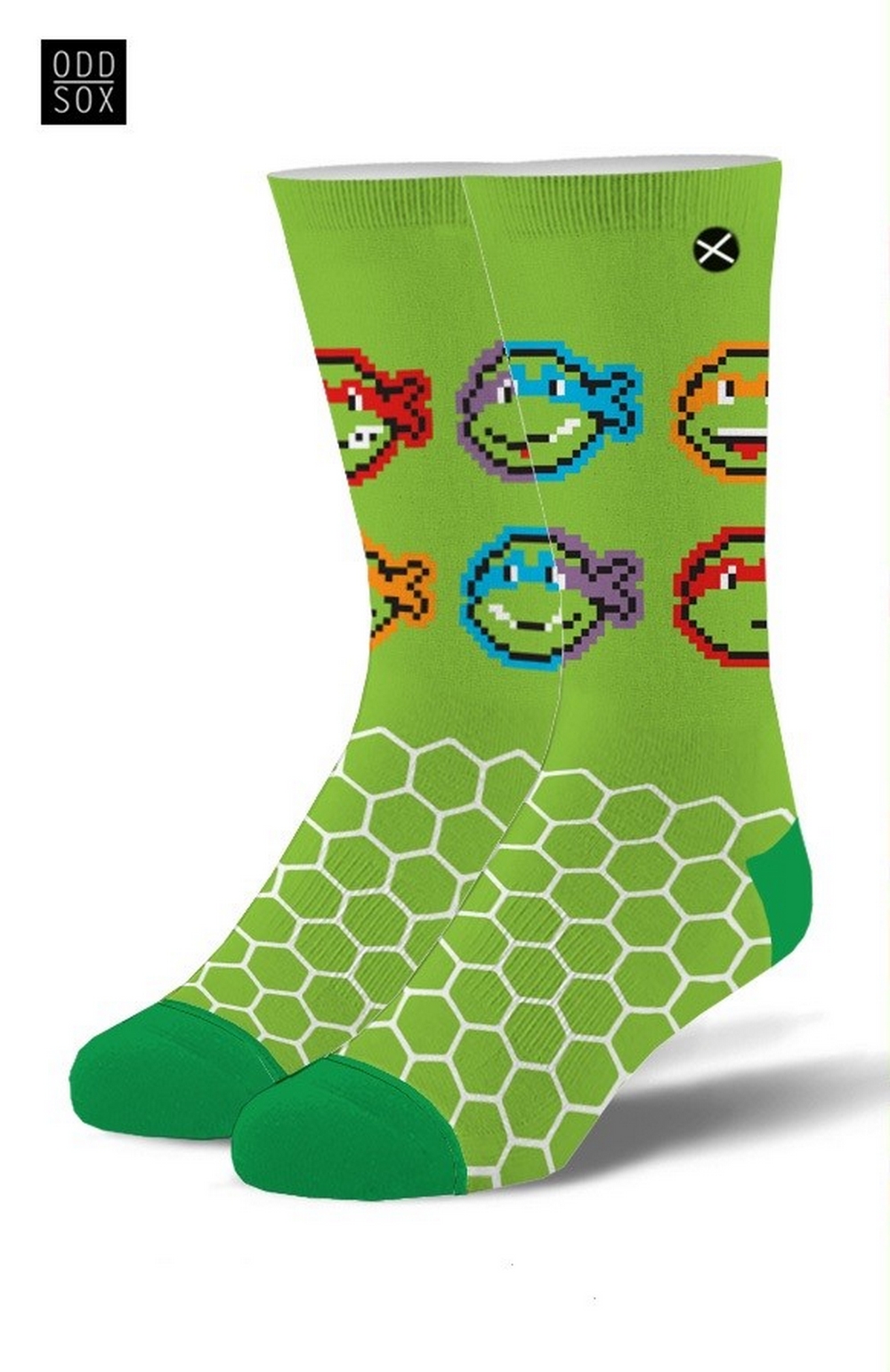 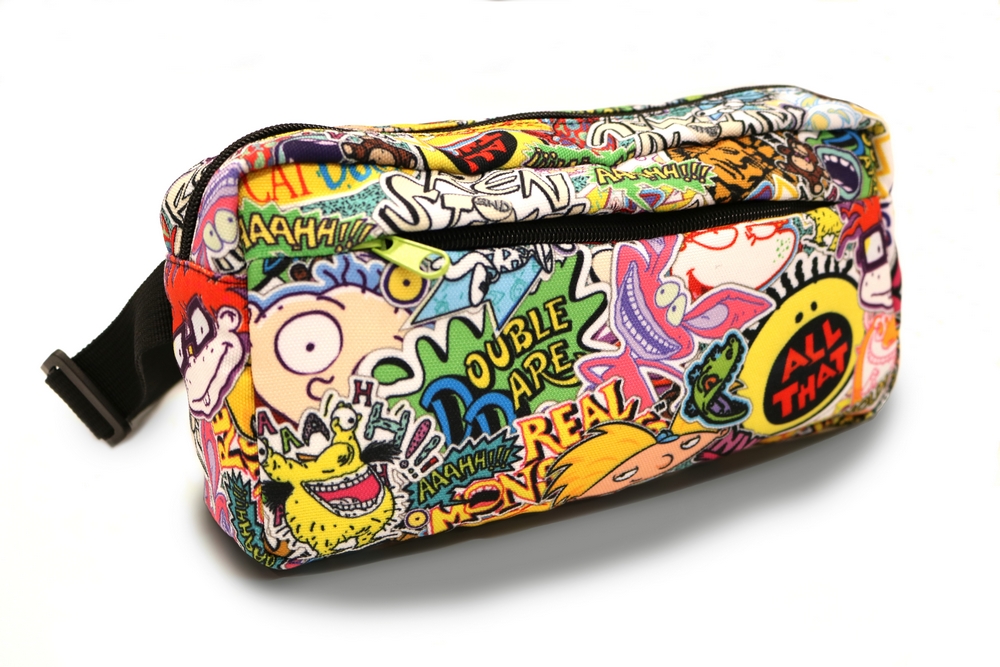 Nick ’90s Fanny Pack (SRP $20)
The ’90s may be all that, but with this fanny pack featuring Nickelodeon’s most iconic ’90s series, you’ll be looking all that… and a bag of chips!

Customized T-Shirt Station ($20)
Fans can purchase a t-shirt from the retail shop and customize it on the spot with characters and art from their choice of eight fan-favorite Nick shows: All That, SpongeBob SquarePants, Hey Arnold!, Rugrats, Rise of the Teenage Mutant Ninja Turtles, The Loud House, Avatar: The Last Airbender and The Legend of Korra. 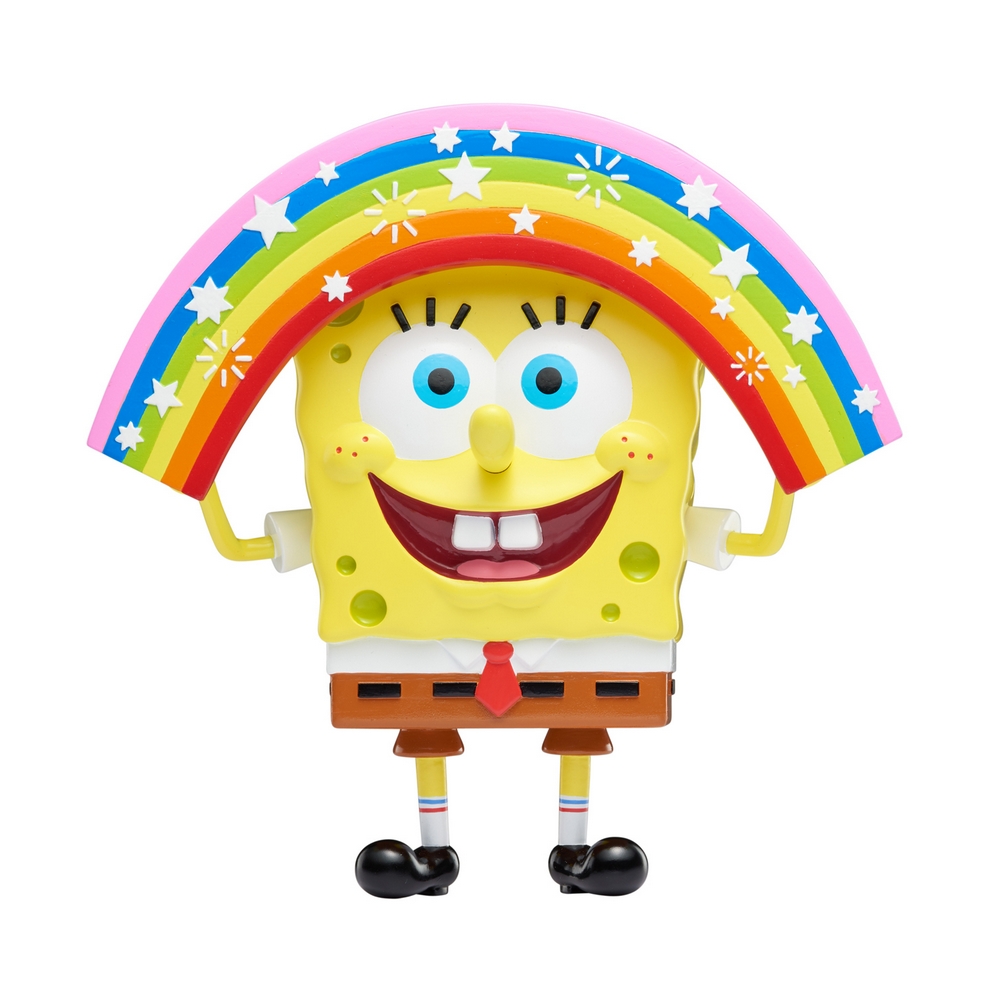 SpongeBob SquarePants MasterPiece Memes (SRP $30)
Memes in real life! 8″ collectible vinyl figures bring to life fan-favorite show and movie moments that have now become some of the most popular viral memes. Featuring exceptional details and window packaging for collector displays, the SDCC figures include Mocking Imaginaaation SpongeBob and Surprised Patrick. These figures will be sold with a 20th Anniversary enamel pin of either SpongeBob or Patrick. 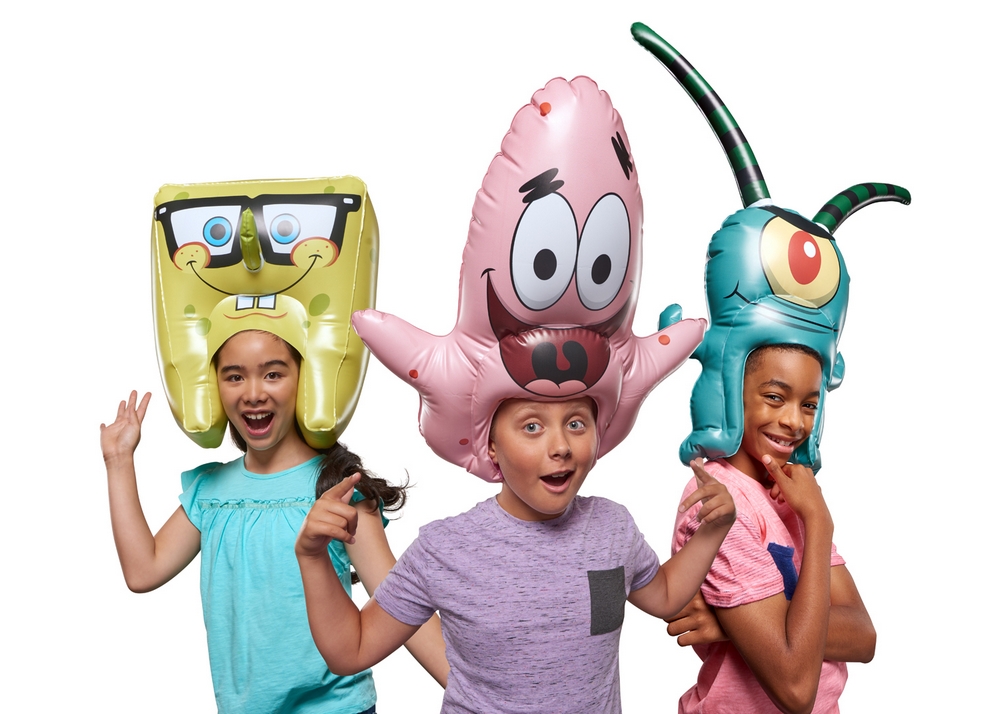 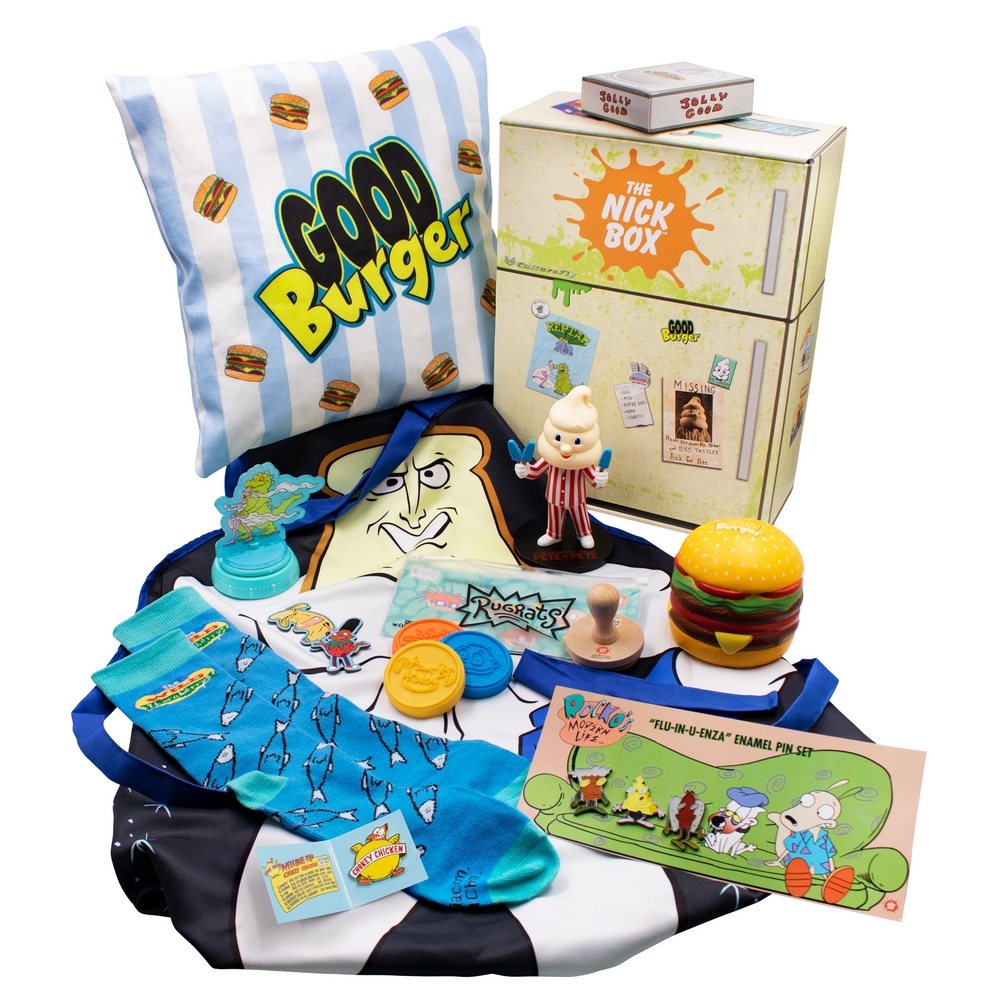 Nick Box ($50)
The Nick Box is back with an exclusive 2019 San Diego Comic-Con enamel pin! Each Nick Box comes filled with exclusive collectibles, apparel, accessories, home goods and so much more, featuring all your favorite classic Nickelodeon shows. The Nick Box is a quarterly, subscription service that brings your most memorable Nickelodeon experiences right to your front door, but the Nick Box at SDCC features a SDCC exclusive. This installment features these items and more: