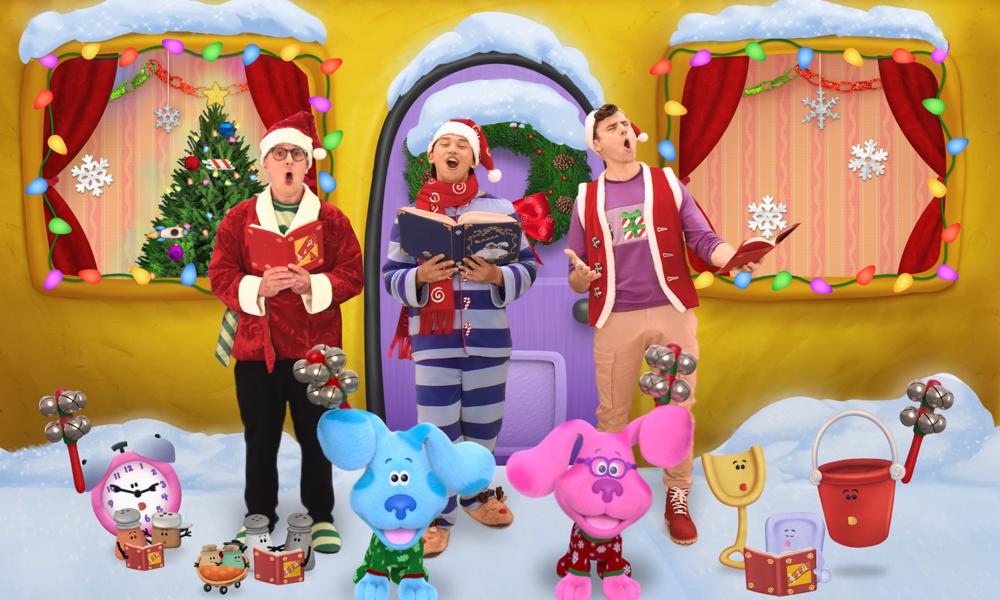 Nickelodeon is partnering with national nonprofit organization Baby2Baby this holiday season for the first-ever Blue’s Clues & You! “Blue Friday,” dedicated to celebrating families, on Friday, Nov. 20.

In honor of “Blue Friday,” Nickelodeon will make a donation to Baby2Baby to support their mission of helping kids and families who need it most. The net will also premiere all-new Blue’s Clues & You! episodes filled with family fun, featuring Josh’s (Josh Dela Cruz) “lola,” his grandmother (Carolyn Fe), and his cousins Steve (Steve Burns) and Joe (Donovan Patton).

Baby2Baby provides children ages 0-12 years living in poverty with diapers, clothing and all the basic necessities that every child deserves. Throughout the COVID-19 crisis, they have provided over 40 million essential items including diapers, formula, soap, shampoo, masks, hand sanitizer, baby food and more to some of the most vulnerable children across the country impacted by the pandemic. 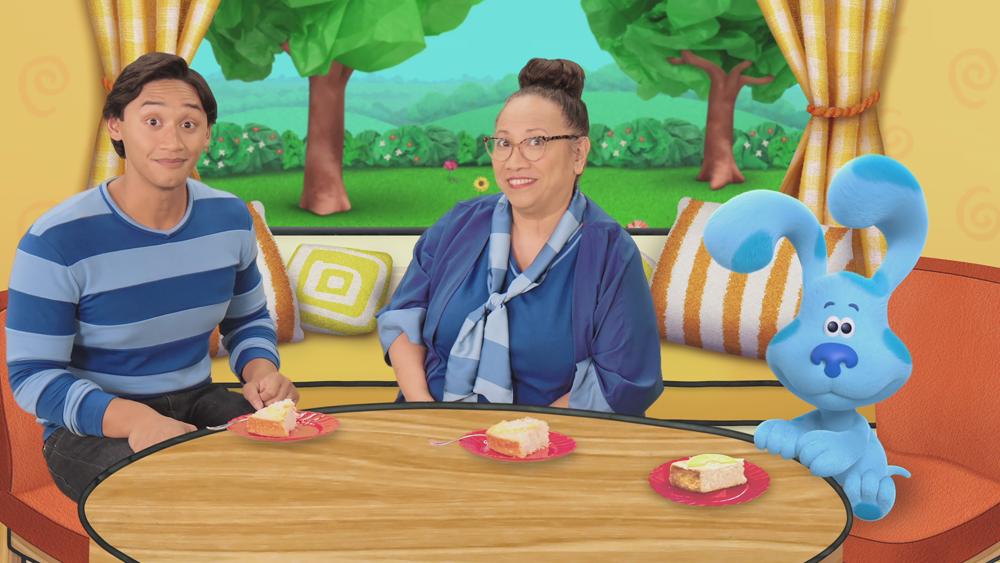 Viewers can get into the holiday spirit with Josh and his family with two brand-new Blue’s Clues & You! premieres:

“Blue’s Night Before Christmas” is part of Nickelodeon’s “Nickmas” holiday-themed lineup which features joyous premieres and specials from the network’s live-action, animation and preschool series, including all-new episodes of hit series The Casagrandes, Danger Force, All That and more, plus classic fan-favorite holiday episodes of Rugrats, PAW Patrol, SpongeBob SquarePants and The Loud House. 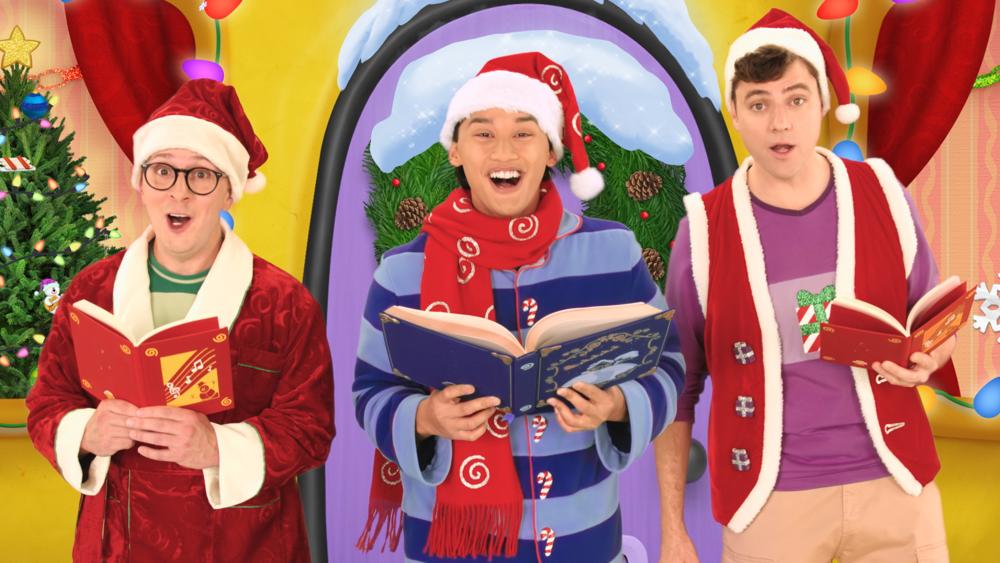 Later this month, the Blue’s Clues & You! float will return to this year’s 94th Annual Macy’s Thanksgiving Day Parade. A 22-foot tall Blue covered in 13 pounds of glitter will shine in the streets of New York City, live from 34th Street on Thursday, Nov. 26, in the TV presentation.

The new Blue’s Clues & You! consumer products line has been garnering several key industry and consumer awards since it launched at retail this summer. Walmart hosted their first-ever “Top Rated by Kid Toy Awards” last month in a nationally televised special where it was announced that the Blue’s Clues & You! Peek-A-Blue plush won “Most Huggable Toy.” Consistently rated among top preschool toys across all retailers including Walmart, Target and Amazon, fans can play along with Blue’s Clues & You! at home with a consumer products line that incorporates key elements from the show that reinforce problem solving and creative play, and enables them to engage with Blue and Josh in all-new ways. Toys, apparel, sleepwear and other products are currently available at all retailers nationwide.

A remake of the groundbreaking, curriculum-driven interactive series Blue’s Clues, Blue’s Clues & You! has a new generation of preschoolers searching for clues with beloved puppy Blue and new live-action host Josh (Josh Dela Cruz). The series features new CG-animation for Blue and Magenta, brand-new elements and refreshed iconic items from the original series including an updated Handy Dandy Notebook equipped with smartphone technology and the return of fan-favorite characters.

The current second season of Blue’s Clues & You! will explore Josh’s Filipino-American heritage by incorporating traditional foods and Tagalog language, and continue to introduce kids to advanced subject matter such as sign language, geography, climate, science and emotions. The series airs regularly weekdays at 11 a.m. (ET/PT) on Nickelodeon.

Baby2Baby is a nonprofit organization led by Kelly Sawyer Patricof and Norah Weinstein that provides children living in poverty with all the basic necessities that every child deserves. In the last nine years, Baby2Baby has distributed over 100 million items to children in homeless shelters, domestic violence programs, foster care, hospitals and underserved schools as well as children who have lost everything in the wake of disaster. Every year, Baby2Baby serves hundreds of thousands of children across the country.