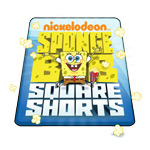 Nickelodeon has announced the launch of the first-ever global SpongeBob SquarePants-inspired short film competition, SpongeBob SquareShorts: Original Fan Tributes. Fans of the absorbent yellow hero around the world and filmmakers of all ages are invited to create original short films inspired by the network’s breakout character for a chance to win a cash prize and a trip for four people to a screening event in Hollywood. Submissions opened May 6 and will run through Friday, June 28, 2013. Entries can be submitted in two categories (under 18 years of age, and 18 and over) to www.SpongeBobSquareShorts.com.

Submitted films should be centered on Spongebob, his world and/or friends and celebrate his “humor, overflowing happiness and persistent positivity,” according to the call for entries. Shorts can be created using any medium, live action or animation, etc. and should run three minutes or less. The entries will be judged on originality/creativity, incorporation of SpongeBob’s attributes and overall appeal.

Following the entry period, finalists will be selected by a panel of judges with the top 10 in each age group category announced Thursday, July 18 as finalists. From then until August 2, fans can vote online for their favorite finalists, with the winner of each category to be announced in August. Further information and entry rules can be found at the website noted above.

Created and executive produced by Stephen Hillenberg, SpongeBob SquarePants chronicles the sometimes nonsensical undersea adventures of its titular hero, an eternal optimist, and his Bikini Bottom pals. The Nicktoons Production show is produced at Nickelodeon Animation Studios in Burbank and currently airs in over 170 countries and territories in more than 35 languages. The series consistently ranks as the #1 program in its time slot vs. all other kids’ channels in Brazil, Canada, Spain, Hungary, Mexico, and the Netherland, and is a top 10 program on Nickelodeon in markets including the UK, Russia, Australia, Germany and Italy. It is the most widely distributed property in Viacom Media Networks history. 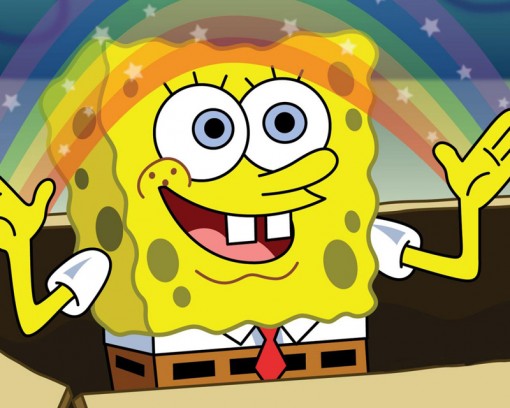