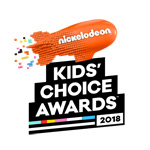 Nickelodeon has announced the nominees who will vie for the coveted orange blimps at the 2018 Kids’ Choice Awards, with eight animated features and six animated TV series in competition in their respective categories. For the first time, Nickelodeon star and nominated YouTube creator JoJo Siwa will perform a medley of songs, including her triple-platinum hit “Boomerang.” WWE Superstar John Cena returns to host this year’s ceremony, which will air live from the Forum in Inglewood, California on Saturday, March 24 at 8 p.m. (ET/PT).

A four-week voting wave has begun, with new categories revealed to fans each week in the lead-up to the awards show. Kids can vote for their favorite contenders on kidschoiceawards.com, using special KCA hashtags and the hashtag of their nominee of choice. This year will also introduce live votes, allowing young viewers to influence the show in real time.

The big animation and VFX nominees for the 2018 Kids’ Choice Awards are: 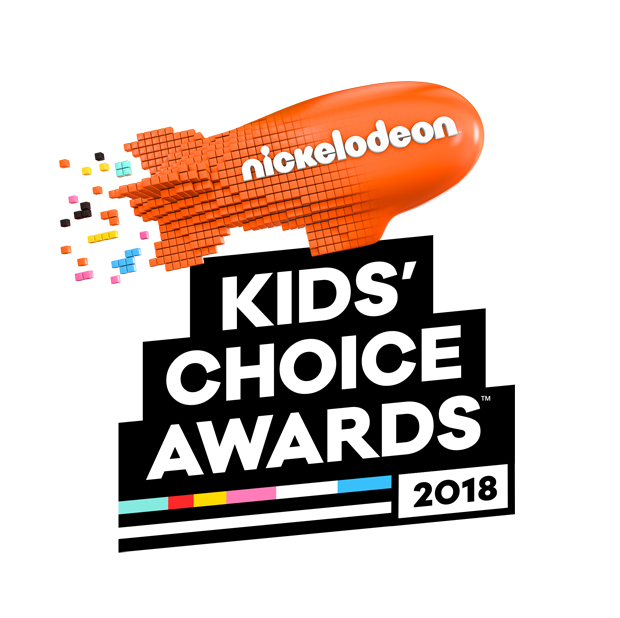 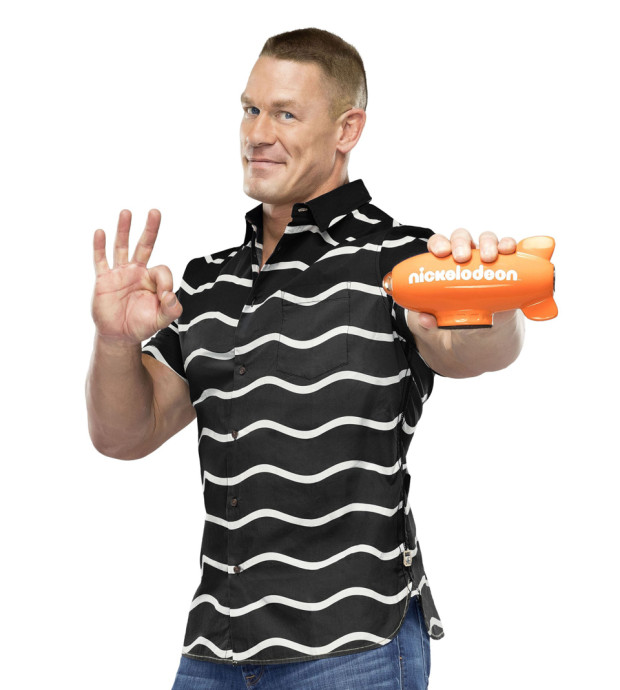 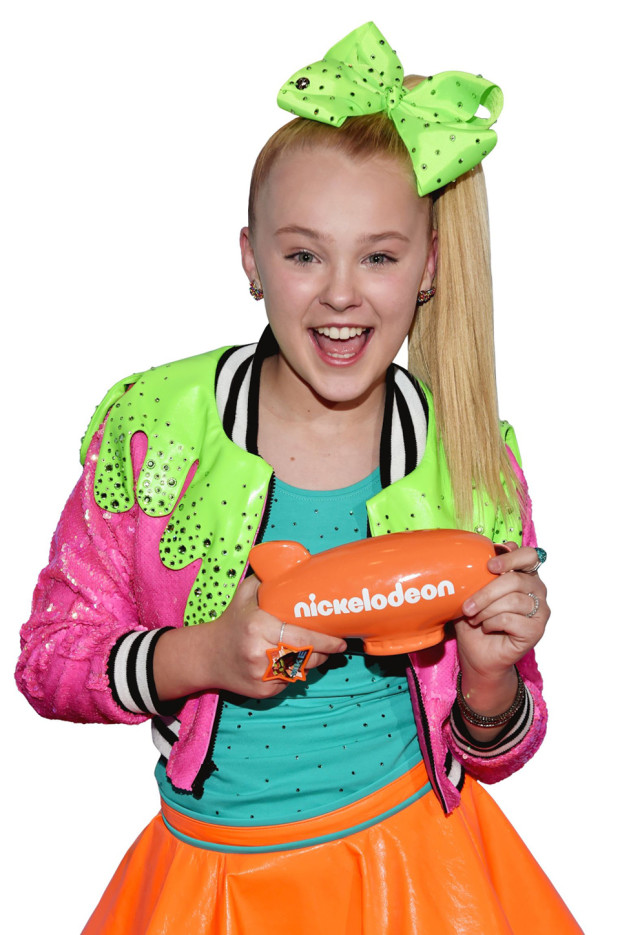