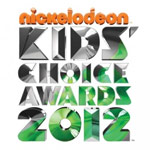 Nickelodeon has released the list of nominees for the 25th Annual Kids’ Choice Awards, hosted this year by Will Smith and airing live from USC’s Galen Center in Los Angeles on Saturday, March 31, at 8pm. Kids can cast their votes in 20 categories across all of Nickelodeon’s digital outlets, including Nick.com, Nickelodeon’s Facebook page and Twitter feed, beginning March 1st. The Orange Carpet pre-show will be streamed live through the apps and website, followed by a live backstage stream during the main show.

Nominees in some of the major categories are: 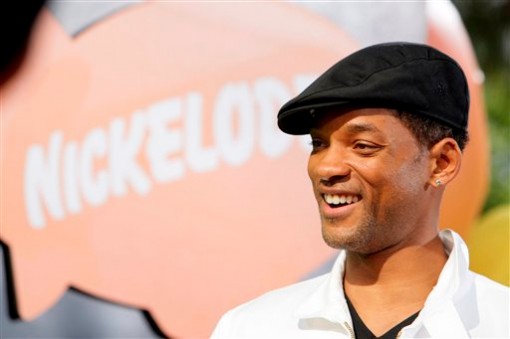