Nickelodeon has opened submissions for the 2016 global Animated Shorts Program, accepting entries through April 15. The annual program, overseen by network development executives, accepts domestic and international pitches for consideration for development into animated shorts for Nickelodeon and Nick Jr.

Additionally, the network has named the 22 projects from last year’s Animated Shorts Program which will progress into short film development and potentially will appear on Nickelodeon airwaves, on nick.com or on the Emmy-winning Nick App. These 22 were selected from nearly 950 worldwide pitches.

Among the 2015 selectees are Max Wittert’s Best Baddies, plucked from Nick’s first-ever open call at last year’s Small Press Expo. Also, Rikke Asbjoern’s My Friend Pancake, which follows the fantastic adventures of young Hazel and her best friend, a giant talking cat named Pancake, as they explore a mystical, living forest where the rules of nature don’t apply.

“We continue to garner terrific worldwide response from our Animated Shorts Program, and we look forward to working with this new creative group to develop and bring to life original characters, innovative content and kid-inspired storylines across all of our Nickelodeon platforms,” said Russell Hicks, Nickelodeon’s President of Content Development and Production.

Complete guidelines for submitting your pitch to the Animated Shorts Program 2016 can be found at www.nickshortspitches.com. 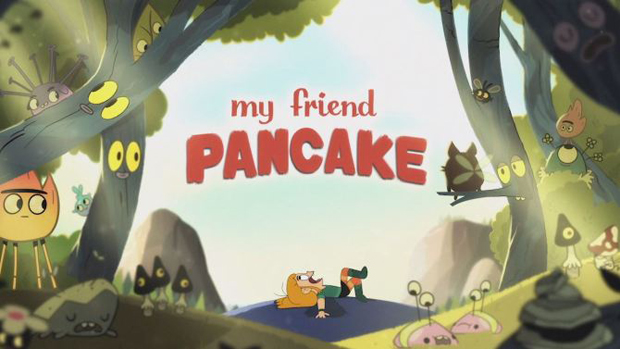