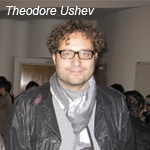 For its eighth year, the National Film Board of Canada’s Hothouse program is issuing a call for submissions for emerging animators across Canada, one that will feature an emphasis on digital technologies―and a Genie-winning animator as mentoring director.

Hothouse offers new filmmakers, creative programmers and artists intrigued by animation art a 12-week paid apprenticeship at the NFB’s Oscar-winning Animation Studio in Montreal, where they can create their own short work with help from animation and digital media experts, as well as top-notch NFB technical and post-production personnel. 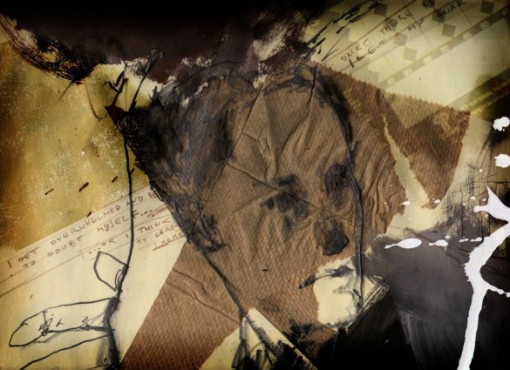 Called “Sheep Dreams,” this eighth edition of Hothouse is designed for creators who are looking to use emerging tools and technologies, and take maximum advantage of new hardware, software or platforms in their projects. These projects can be anything from a traditionally animated story on an interactive mobile OS, to integrating sensing devices for spatial tracking and gesture/facial/voice recognition, to hacking a meaningful micro-narrative into existing game engines.

The Hothouse apprenticeship will take place in Montreal from March 5 to May 25, 2012. The deadline for submissions is Tuesday, January 24, 2012 at 5 p.m. Submissions must be e-mailed to hothouse@nfb.ca. The six successful candidates will be notified by Friday, February 3, 2012.

For complete info, visit films.nfb.ca/hothouse or contact Jelena Popovic at hothouse@nfb.ca or 514-496-5466. 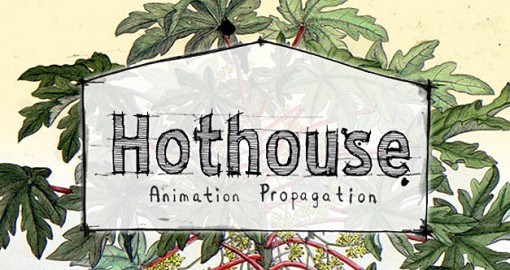 The National Film Board of Canada’s Hothouse