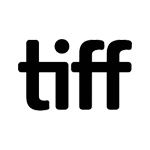 The National Film Board of Canada is bringing together a slate of six virtual reality and immersive media productions for Toronto’s POP 03 installation, running August 19-21 at the TIFF Bell Lightbox. The pop-up exhibition showcases new approaches to storytelling, and is presented by the Toronto International Film Festival in collaboration with NFB.

The selection includes five VR experiences as well as a groundbreaking “film-generating installation.”

Way to Go from AATOAA studio’s Vincent Morisset, Philippe Lambert, Édouard Lanctôt-Benoit and Caroline Robert is an immersive journey through the woods that combines hand-made animation, 360-degree video capture and music. Produced by Hugues Sweeney for NFB’s French-language Interactive Studio in Montreal and by Boris Razon for France Televisions, Way to Go is the winner of three Webby Awards and marks Morisset’s second collaboration with the NFB, following his 2011 interactive animated film BLA BLA. 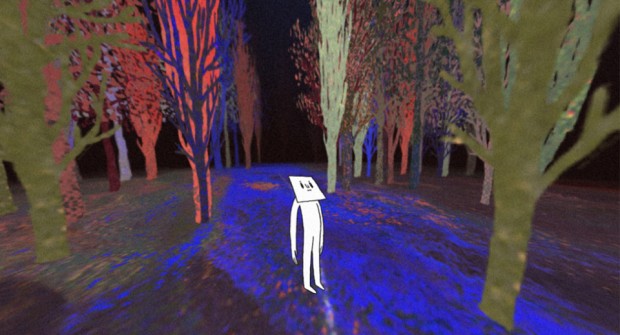