NFB Canada Animation Day will wind up with “The Making of Mila: Creating a Quality Animated Film via the World Wide Web” presented by Cinzia Angelini, “Return of a Legend: A Tribute to Phil Roman” in honor of the studio founder and Windsor McCay Lifetime Achievement Award winner — who will be given a CWB/ELAC Diploma of Honor, and closing remarks including plans for the 2017 and 2018 events to celebrate Latin American and South East European animation. 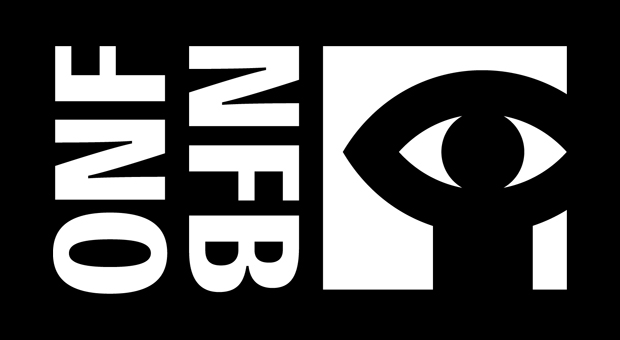 National Film Board of Canada