The National Film Board of Canada has been showered with recognition by the Academy of Canadian Cinema & Television, which has announced the organization’s productions and artists have received 17 nominations for the Canadian Screen Awards. 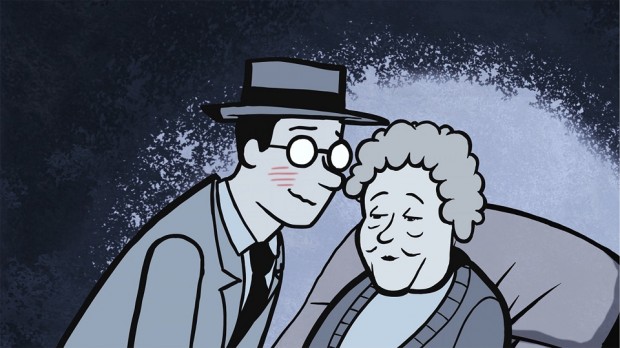