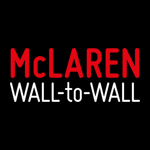 Canada’s National Film Board and the Quartier des Spectacles partnership have announced a celebration of the 100th anniversary of the birth of renowned animator Norman McLaren.

The project, called McLaren Wall-to-Wall, will be part of the Quartier des Spectacles’ Luminous Pathway in Montreal from April 11 to June 1.

The pathway will include four films selected from the international call for projects launched by the NFB and the Quartier des Spectacles last December.

Artists in all disciplines — film, digital art, music, architecture — may register to participate through Feb. 20 at www.mclarenmuramur.com/en/.

McLaren began making films in his Scotland, where he was born in 1914, and moved to Canada in 1941 to work for the NFB. He is best known for his experiments with image and sound and developing new techniques for combining and synchronizing animation with music. His short film, Neighbours, won an Oscar in 1952 best short subject documentary and he was honored by the Annie Awards with the Winsor McCay Award in 1975. He died in 1987. 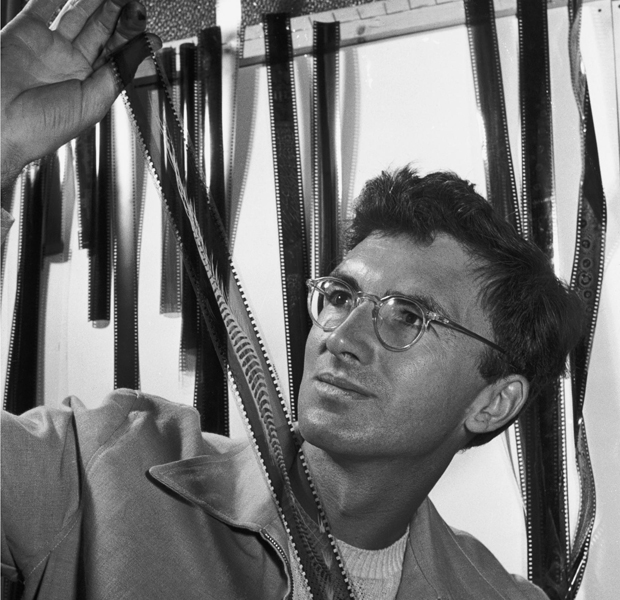