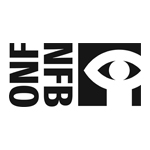 The National Film Board of Canada will be bringing an assortment of nine short films it produced or co-produced to the Annecy International Animation Film Festival (June 9-14), including seven in competition and six making their world premieres.

Among the films in competition is the long awaited latest from Academy Award-winning filmmaker Torill Kove, Me and My Moulton (co-produced with Mikrofilm AS), as well as Nul poisson ou aller (No Fish Where to Go) by Nicola Lemay & Janice Nadeau, Rainy Days by Vladimir Leschiov (with Lunohod Animation Studio), Pilots on the Way Home by Olga Parn & Priit Parn (with Eesti Joonisfilm) and Histoires de bus (Bus Stories) by Tali.

Theodore Ushev’s Third Page from the Sun will be competing in the Animation Off-Limits section, and Dominic Etienne Simard’s Le sapin d’Eloise will compete in Commissioned Films. The out of competition screenings will be Soif by Michele Cournoyer (with Unite Centrale) and Impromptu by Bruce Alcock (with Global Mechanic).

The NFB is also partnering with Annecy to launch two innovative programs in the McLaren Now event designed by festival director Marcel Jean, celebrating the 100th anniversary of the birth of pioneering Canadian animator Norman McLaren. The program is a selection of works by contemporary filmmakers who are McLaren’s artistic heirs, and all the films will be presented at subsequent festivals around the world and made available at NFB.ca. 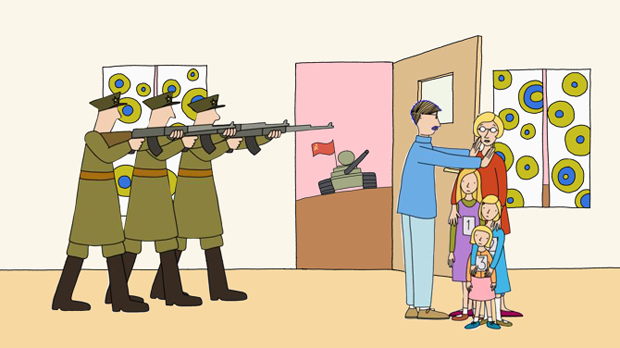