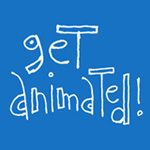 The National Film Board of Canada (NFB) is launching the sixth edition of its free program, Get Animated!, which offers many of the country’s top animated films to communities across Canada in celebration of International Animation Day (October 28).

Scheduled for Oct. 26 to November 10, the event will offer animation in more than 30 centers, in every province and territory, with screening programs for audiences of all ages, workshops and more.

Hands-on workshops will accompany the Family Program in a number of Canadian cities, giving participants the thrill of being part of an animation film crew while making their own short film. 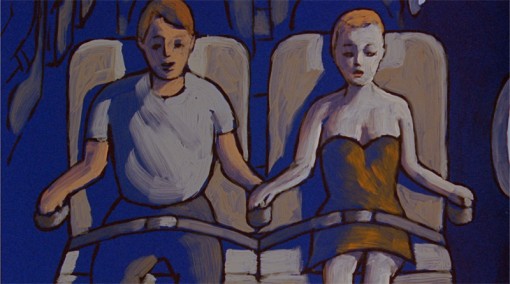 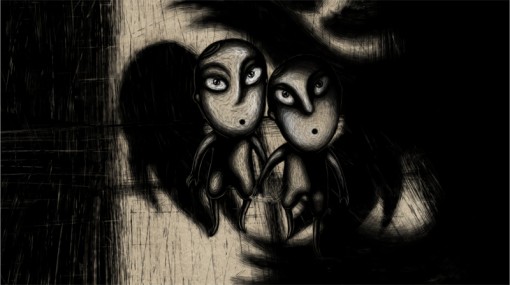 The program is presented by the NFB in collaboration with local partners across Canada. For a complete and up-to-date schedule of screenings, visit www.nfb.ca/getanimated.