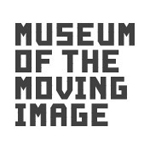 A special gallery devoted to the art of Jim Henson and his puppets will be built at the Museum of the Moving Image in New York City. Henson’s family has donated nearly 400 puppets, costumes, props, and other objects to the museum. They include items from all of his major projects such as The Muppet Show, Sesame Street, Fraggle Rock, The Dark Crystal and others. The biggest stars included in the collection are Kermit the Frog, Miss Piggy, Elmo, Ernie, Bert, Count von Count, Gobo Fraggle, the Swedish Chef, and Statler and Waldorf.

The new gallery will open in the winter of 2014-15. It will cost $5 million to build and has already received $2.75 million for the City of New York. 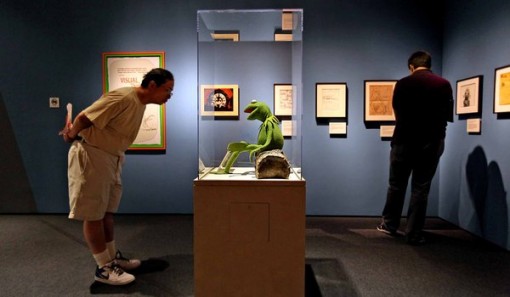 You may also like...
Related Topics:Fraggle Rock, Jim Henson, Museum of the Moving Image, Sesame Street, The Dark Crystal, The Muppet Show