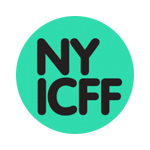 The Opening Night film will be the East Coast premiere of Masaaki Yuasa’s Lu Over the Wall (coming to NorAm theaters via GKIDS sometime this year), while Alexandre Espigares’ White Fang will be celebrated as an Opening Spotlight screening, following its premiere at Sundance. NYCIFF also revealed a sneak peek at a season 2 episode of Netflix’s A Series of Unfortunate Events; “The Austere Academy” Pt. 1 & 2 will be presented as a Centerpiece Screening on Saturday, March 10. The new season arrives March 30.

OPENING NIGHT: LU OVER THE WALL
dir. Masaaki Yuasa (Japan) – 2018, East Coast premiere, Animation, 107 minutes
Though obedient to his family, Kai’s quiet life in a traditional Japanese seaside town starts to rock and roil when he secretly joins a band with his classmates. His true interest is where they practice —on the foreboding Merfolk Island—a place that turns out to be even wilder than the town lore suggests. Enter Lu: a mermaid girl with the soul and voice of a pop star, who steals the show in this shape-shifting, musical/anime hybrid.

OPENING SPOTLIGHT: WHITE FANG
dir. Alexandre Espigares (France/Luxembourg/USA) – 2018, East Coast premiere, Animation, 85 minutes
NYICFF alum and Oscar-winning short film director Alexandre Espigares returns with his feature debut, a thrilling and thought-provoking adaptation of Jack London’s classic tale. White Fang and his fellow canines call the rugged beauty of the Yukon territory home, but with the Gold Rush of the 1890s they are thrust against the harsh life of profit-seeking prospectors. Will the tribal leader or a new peacekeeping couple offer White Fang another path?

VIRTUAL REALITY: VR JR.
Interactive VR Experiences and VR JR. Talk
We’re bringing our high-quality, innovative programming into new digital realms, offering the first dedicated Virtual Reality mini-fest for kids and families. A dynamic, interactive experience presented over the course of a full weekend, VR JR. will feature exciting VR projects, special talks, and demos. Just as we’ve made the enjoyment of artful, international films an accessible experience for young audiences, we’re excited to do the same for VR. Explore a new facet of creative production with immersive experiences Wolves in the Walls, Son of Jaguar, and more at VR JR.

NYICFF is an Academy Award-qualifying festival in the live-action and animation short categories. Tickets go on sale January 17 for members, Jan. 24 for the general public. 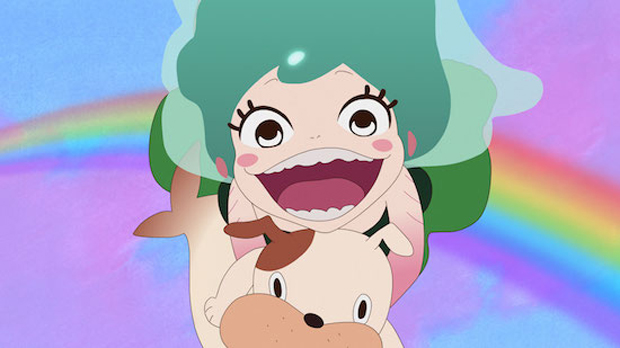 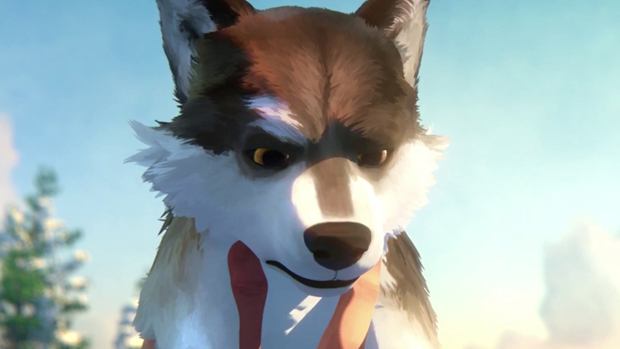 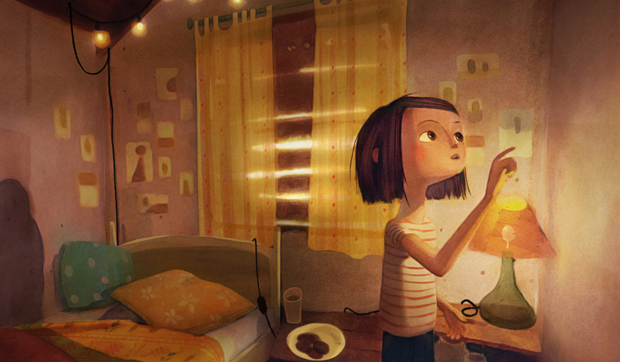