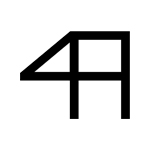 The first ever feature effort from acclaimed indie animator Signe Baumane, titled Rocks in My Pocket, will have its world premiere at the Karlovy Vary International Film Festival in Czech Republic this summer. It is the first time the festival has chosen an animated film for its Official Selection Competition program. The premiere will be held in the Grand Hall on Monday, July 7 at 8 p.m. during the festival.

Crafting using a texture rich combination of papier-mache, stop-motion and hand-drawn animation, Rocks in My Pockets is a fantastical tale based on the real life struggles of five women in Baumane’s family — including herself — with depression and mental illness. The film blends a historical sweep with deeply personal stories, art, romance, marriage, nature and Eastern European upheaval.

“In some way, Rocks in My Pockets is an old-fashioned detective story,” says Baumane. “Me digging into family history, searching for clues, figuring things out — why some of us have obsessive suicidal thoughts, why we break down, what makes us who we are, and in the end what saves us. Hopefully people find the film entertaining. And perhaps some important conversations will come out of it, as well.”

The film is produced by Baumane with Sturgis Warner. Women Make Movies was the project’s fiscal facilitator — production was funded with the backing of 800 supporters through Kickstarter. Zeitgeist Films will distribute Rocks in My Pockets in the U.S. and Canada; online streaming and download will be available through Yekra. Visit rocksinmypocketsmovie.com for more. 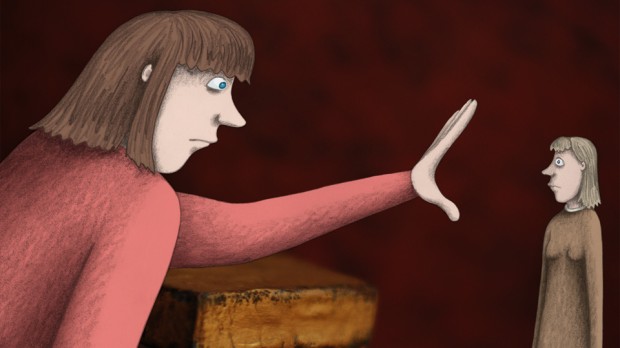 Rocks in My Pocket