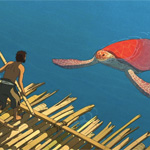 The impressive lineup includes a preview of Terry Gilliam and Tim Ollive’s latest project 1884: Yesterday’s Future; a rare Q&A and presentation of Oscar-nominated The Red Turtle with celebrated animator Michael Dudok de Wit, the festival’s guest of honor; and the US Premiere of En sortant de l’école, a collection of animated short films inspired by the poems of surrealist author Robert Desnos. César-nominated actor Jean Reno (Léon: The Professional), who lends his voice to The Day of the Crows (Le jour des corneilles), screening at the festival, will be in attendance for the film’s Q&A along with bestselling French novelist Marc Levy (If Only It Were True and film adaptation Just Like Heaven).

Highlights of the film program include Michel Fuzellier and Babak Payami’s feature Iqbal, a Tale of a Fearless Child (Iqbal, l’enfant qui n’avait pas peur). Inspired by the life of Iqbal Masih, a Pakistani boy who became a spokesperson against child slavery, the film takes an imaginative, inspiring approach to a pressing contemporary issue; and Loulou and Other Wolves (Loulou et autres loups), a program of shorts based on the bestselling children’s book by writer and illustrator Grégoire Solotareff. Serge Elissalde, director of the short Loulou, will also be present for a Q&A after the film. Other programs include 3D Animated Short Films with 3D festival programmer and director François Serre; the classic 1973 Cannes Film Festival winning Fantastic Planet (La planète sauvage) by animation legend René Laloux; and Pioneers of French Animation, a ciné-concert with a live piano performance.

“French animation has enjoyed increasing success worldwide in recent years, from the Oscar-nominated Triplets of Belleville to recent hits The Red Turtle and My Life as a Zucchini,” says Lamairesse. “With Animation First we are excited to offer New York audiences of all ages the opportunity to explore the breadth and diversity of animation in France, and discover an abundance of creativity across genres and techniques, past and present.” 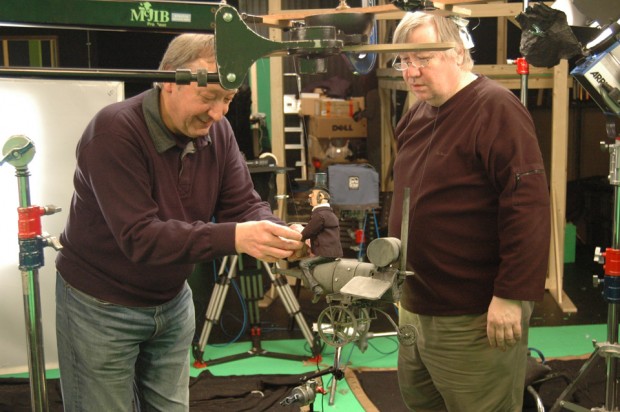 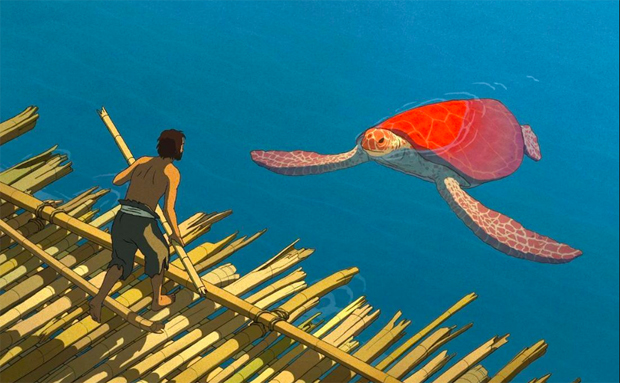 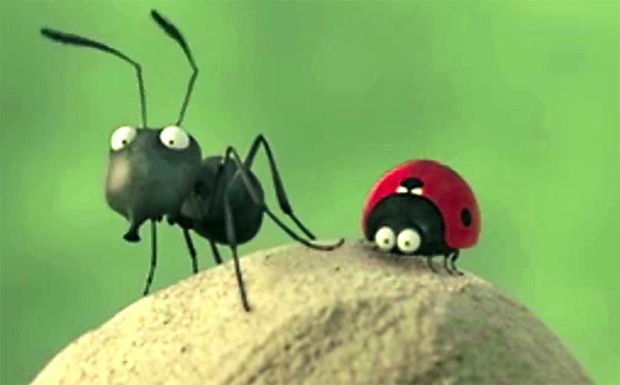 The 29th PGA Animation Nominees Are Announced
Made in N.Y. Animation Project Kicks Off Next Week