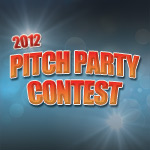 Animag’s 2012 Pitch Party grows ever nearer! We have two new judges to announce that have agreed to lend time out of their busy schedules to Pitch Party: The annual competition that gets YOUR toon ideas in front of top industry decision makers and offers the chance to win a pitch session with the judge of your choice! Keep checking our site for further announcements! For more details including previously confirmed judges, visit www.animationmagazine.net/pitch-party-2012. 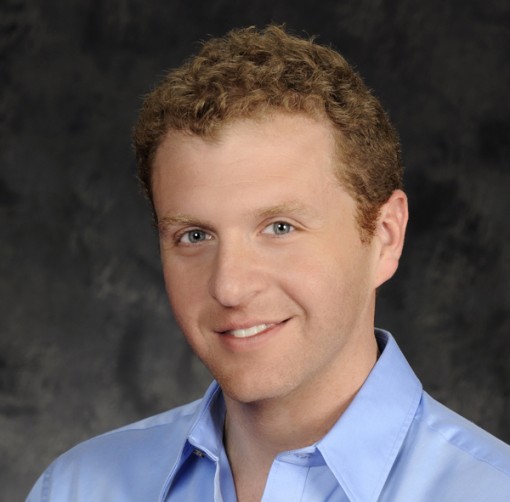 A dedicated shepherd of Hasbro’s toon flock, Vogel has headed all development for Los Angeles-based Hasbro Studios (the production divistion of Hasbro, Inc.) since March of 2011.

As a veep and previously as executive director of boys and action programming, Vogel has worked closely with Hasbro Studios producers, writers and artists as well as independent entities to guide many of the studio’s well-known brand revamps from inception through to broadcast success on Hasbro/Discovery’s joint venture The Hub and on networks that reach over 160 countries. These top properties include Transformers Prime, Transformers Rescue Bots, Littlest Pet Shop, Kaijudo: Rise of the Duel Masters and the Clue miniseries, based on the iconic family game.

Prior to joining Hasbro, Vogel served as director of animated programming at Sony Pictures Entertainment, overseeing development and current programming for animated TV fare. His toon credits include the Emmy-nominated Jackie Chan Adventures, Stan Lee’s The Spectacular Spiderman for Kid’s WB, the Peabody Award-winning The Boondocks and Sit Down Shut Up. 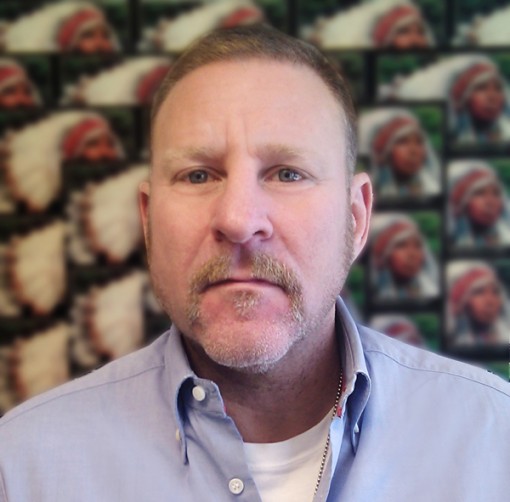 As EVP for Alloy Digital, a major creator/distributor of media and entertainment for the 12-34 set, Blumberg guides editorial strategy and programming development for Alloy-owned sites which include popular properties Alloy, Gurl, The Gloss, Teen, Smosh and Smosh’s Shut Up! Cartoons. He continues to serve as president of Alloy-own pop-culture phenom Smosh—the Webby Award-winning online destination for multiplatform original video content for teens and young adults which is one of the top three channels on YouTube, generating more than 13 million views per month.

Blumberg is also the driving force behind Smosh’s Shut Up! Cartoons, the recently launched and fast-rising YouTube original animation channel that features a host of irreverent creators producing high-quality toon content—including those behind some of the most popular animated properties around. Launched April 30 of this year, Shut Up! Cartoons has already attracted over 5.4 million views, led in subscriber gains, broken into the top 350 of YouTube channels and finished among its 20 most popular channels in its first week alone.

Before making a splash at Smosh, Blumber served as president of Walt Disney Television Animation, where he oversaw production of more than 1,000 episodes delivered to Disney Channels and other global distribution outlets. His resume also includes a stint as EVP of Harvey Entertainment, where he managed media and merchandising activities for evergreen brands Casper the Friendly Ghost and Richie Rich.