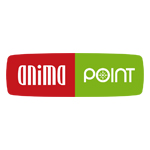 Numerous initiatives from the Malaysian government in recent years have been developed to encourage international co-productions as well as home-grown animation, including the Film in Malaysia Incentive that offers a rebate of 30% of in-country expenditure to foreign producers.

Anima Point has been tapped by Germany-based Trixter for service work on their 3D animated feature Seven Dwarves. The next big project for the new joint venture will be as a co-producer with Trixter, Einstein Film (Denmark) and Anima Vitae on the 3D feature Hugo. Budgeted at $10 million USD, Hugo is based off the popular ’90s troll character and is due for completion in 2016. 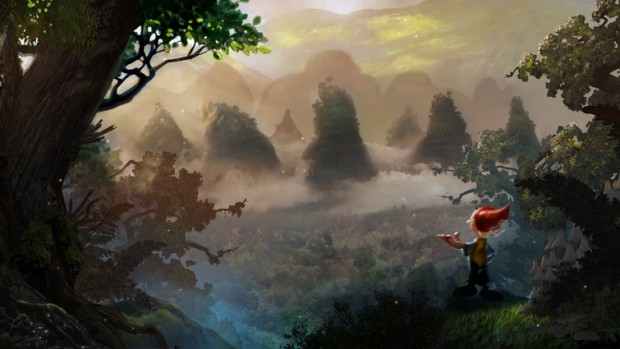 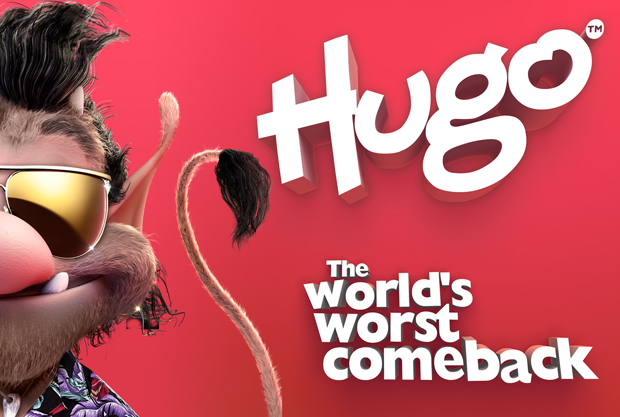