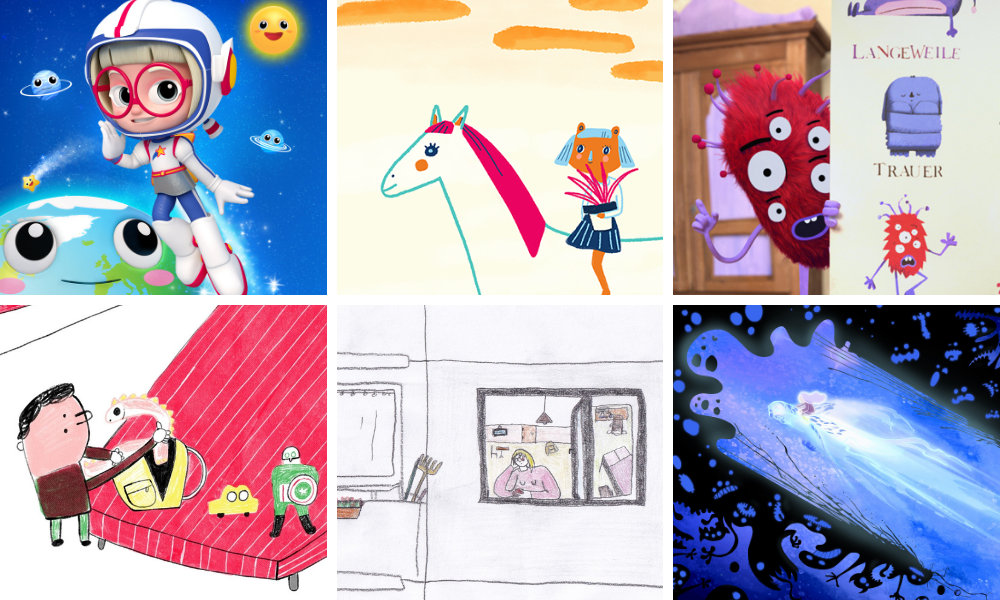 For the third year in a row, Valencia will host the Cartoon Springboard pitching event for new animation talents, to be held October 26-28 in this Spanish Mediterranean city. A total of 24 projects involving 39 young directors graduated from 22 animation schools across Europe within the last five years will be pitched to a panel of experts and professionals from the sector.

Organized by CARTOON, Cartoon Springboard aims to help future European animation professionals to break into the market and enhance their projects, including series, films and TV specials. Since its creation in 2015, it has turned into a must-attend event for producers looking for new projects or interested in discovering new talents. Over the past few years, 25 projects were selected for Cartoon Forum and Cartoon Movie following their participation in Cartoon Springboard, confirming the value of this successful initiative. The program is supported by the Creative Europe MEDIA program, the Generalitat Valenciana, the Institut Valencià de Cultura and the Universitat Politècnica de València.

TV series are the dominant format at Cartoon Springboard 2021, accounting for 70% of the projects, but the selection also includes three feature films, one TV special and one project designed for new media platforms. Most of the directors are making their debut behind the camera, while half of the works are directed by two directors. Women make up 65% of the 39 directors.

The selection also includes projects by graduates from the LUCA School of Arts and ENSAV – La Cambre (Belgium), Faculty of Political Science of Zagreb University (Croatia), The Animation Workshop/VIA University College (Denmark), Animation Dingle The Big Pitcher (presented by Jam Media) and Athlone Institute of Technology (Ireland), and Barcelona’s La Salle-URL and L’idem (Spain). One project is presented by students in their final year of graduation. 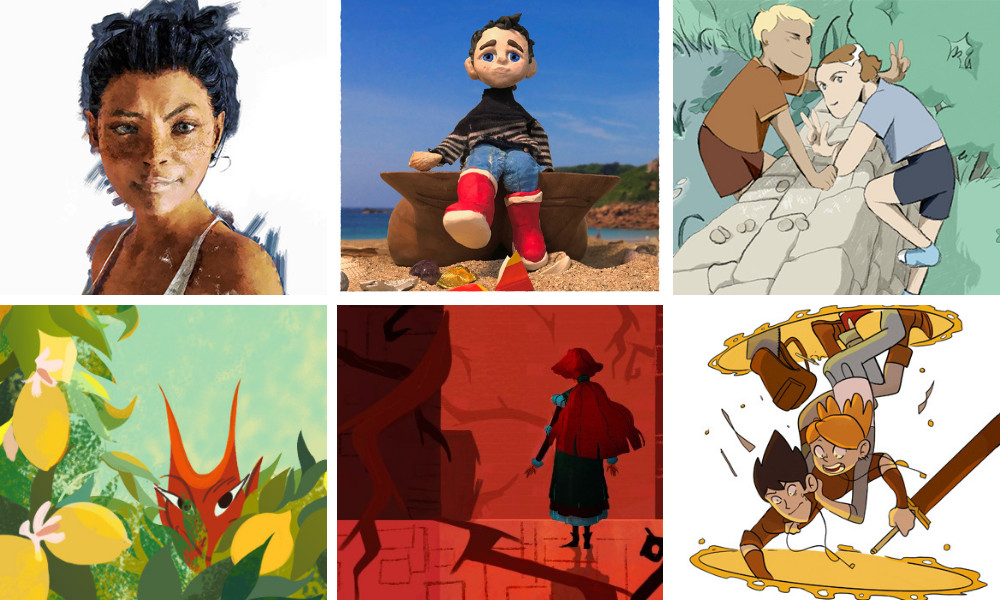 Once again, Cartoon Springboard’s selection stands out for its diversity of genres, including comedy, drama, adventure, fantasy and animated documentaries, among others. This rich variety is also reflected in the themes addressed by the works, which range across female empowerment, migration, environmental issues, mental disorders, patchwork families or stories that seek to inspire social change, to name but a few. The stories are set in a wide array of settings, from the Amazon and other actual spots on our planet, to fantasy worlds, distant universes, extinct civilisations, micro-worlds and beyond.

Building on a trend detected last year, animation aimed at young-adult audiences rises to the top with seven works, followed by projects for family audiences with six works. The selection also includes four works each aimed at preschoolers and children, and three for teenagers. Most of the projects are created in 2D animation except for two in 3D, one in stop-motion and three using hybrid animation. 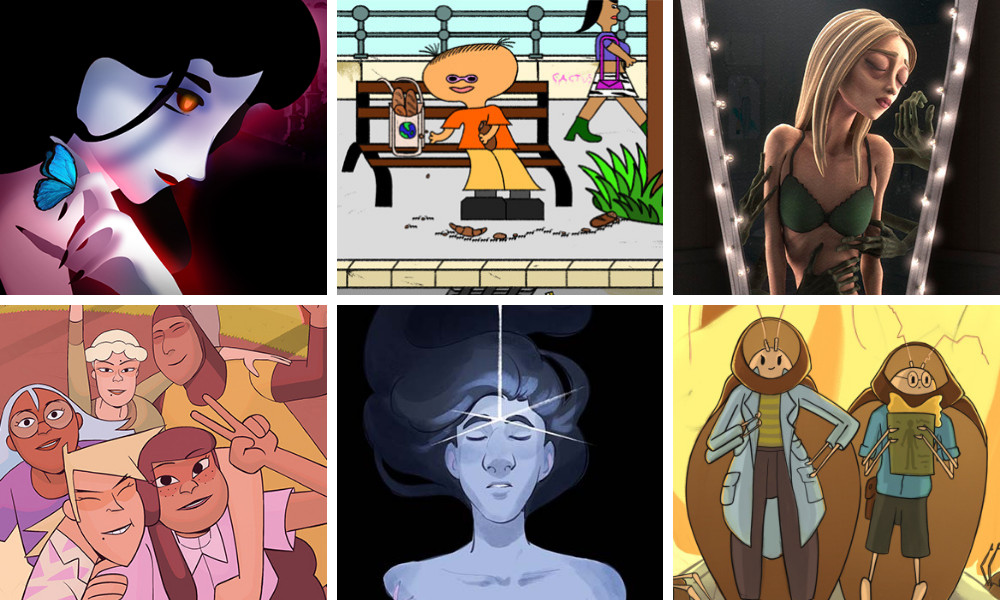 Some of the experts offering their advice to the young talents are broadcasters, producers and distributors including Lucie Canault (France Télévisions), Telidja Klaï (Ketnet-VRT), Sarah Muller (BBC), Paula Taborda dos Guaranys (Planeta Junior) and Eleanor Coleman (Blue Spirit Productions/Indie Sales), among others. The complete list of experts participating in the event is available here.

Participants will also have the opportunity to attend a number of keynotes, including “Understanding Your Audience” by Telidja Klaï (Ketnet-VRT, Belgium), “Shooom and Picolo Pictures: What an Odyssey!” by Claire Paoletti (Picolo Pictures, France), “Evolution of Animation in Filmin” by Elodie Mellado de la Cruz (Filmin, Spain), and “Animation and Publishing” by Julien Papelier (Dupuis Edition & Audiovisuel, France).

View all of the projects selected for Cartoon Springboard 2021 here. More information at www.cartoon-media.eu. 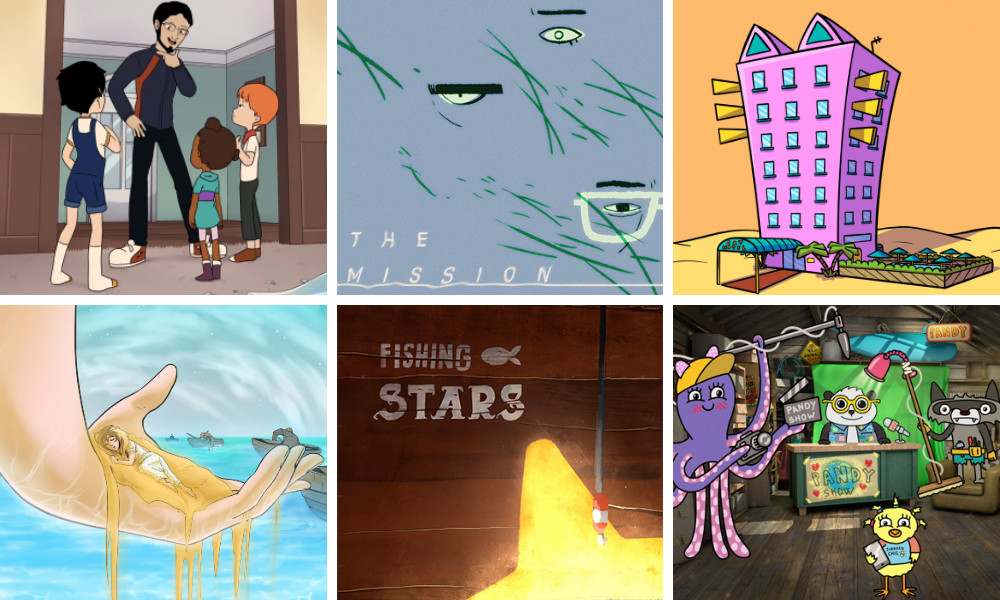