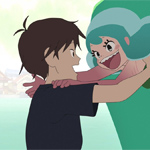 The fourth edition of the New Chitose Airport International Animation Festival is kicking off this week, bringing new titles and some vintage gems from around the world to the terminal’s three theaters from Thurs., Nov. 2 to Sun., Nov. 5. The second-floor Center Plaza will complement the screenings with exhibitions and workshops, with a spotlight on Indie Games.

The international film competition, comprising the main bulk of the festival, will present 44 works from 21 different countries, selected from 2,037 submissions from 85 countries and regions. This shows an increase of roughly 800 submissions from last year.

Special screening highlights include a double dose of Masaaki Yuasa with his recent festival-favorite feature Lu Over the Wall as well as his 2004 feature directorial debut MIND GAME. New Chitose will host a screening of Naoko Yamada’s A Silent Voice featuring a live rendition of Kensuke Ushio’s music score. Plus, LAIKA’s Kubo and the Two Strings (dir. Travis Knight) will be screened in advance of its theatrical release in Japan.

Visitors can also catch the 1988 space battle epic Legend of the Galactic Heroes: My Conquest Is the Sea of Stars (directed by Ishiguro Noboru). And a collection of works by Russian animation master Yuri Norstein, as part of the “Bakuon (extremely loud) Screening” featuring live concert-quality sound. 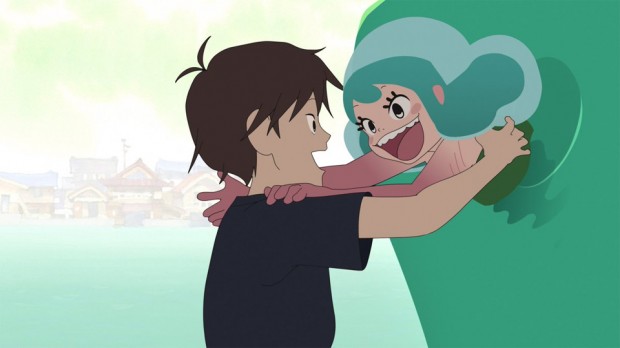