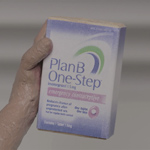 North America’s largest short film festival (and only short film market), the 2018 Palm Springs International ShortFest announced its award winners on Sunday. The festival screened 333 films in competition, as well as more than 5,300 works available in the market. The festival awarded more than $87,500 in prizes — including $27,000 in cash awards — in 21 categories.

“The award winners truly capture the amazing pool of talent and the incredible range of films found at the festival,” said Festival Director Lili Rodriguez. “We’re honored to witness and share such a skilled level of filmmaking and can’t wait to do it again next year.”

Best International Short ($2K) was awarded to Swiss animation Coyote, by Lorenz Wunderle. The colorful film tells the story of a coyote out of control whose family was killed by wolves, with a bit of a Quentin Tarantino-does-Saturday Morning twist.

The Oscar-qualifying Best Animated Short award ($2K) went to Nevada by Emily Ann Hoffman (USA). A comedic yet intimate look at how a life-changing decision is made, the stop-motion short shows what happens when a young couple’s romantic weekend getaway is derailed by a birth control mishap.

Best Student Animation ($500) was awarded to Perfect Town by Anaïs Voirol (Switzerland), produced at the Lucerne University with the support of Swiss Radio & Film. Voirol’s funky characters live in a WIP utopia with a steep price for too much individualism.

The ShortFest youth juries (composed of local students interested in cinema) awarded their $250 Kids’ Choice prize to TAIKO Studios’ charming debut short, One Small Step (USA/China). Directed by Bobby Pontilla and Andrew Chesworth, the film centers on a young Chinese-American girl names Luna with a dream of becoming an astronaut, and her supportive father.

Full list of winners and more information at www.psfilmfest.org. Up next from the organizers: the Palm Springs International Film Festival is slated for January 3-17. 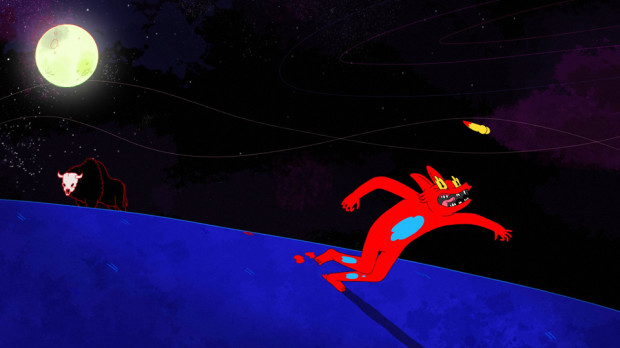 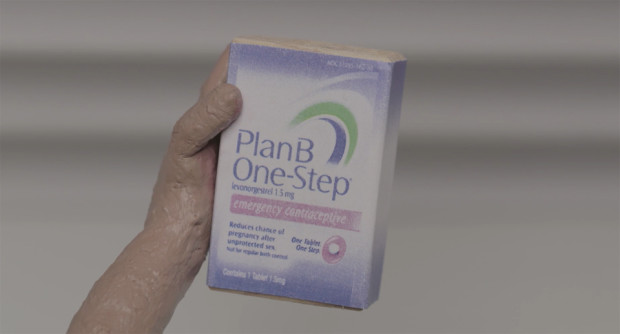 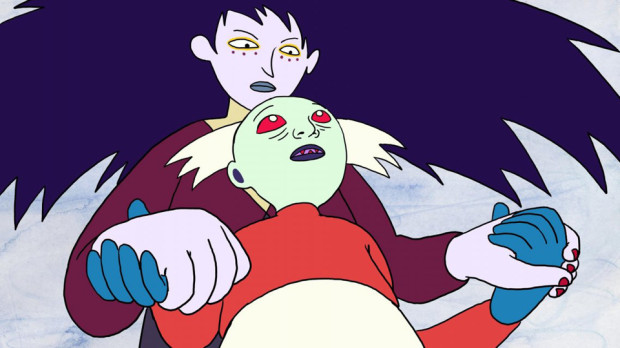