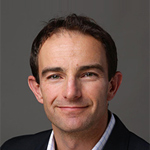 Andy Yeatman, the head of global kids’ content at Netflix discussed the popular platform’s commissioning and acquisition strategy during his MIP Jr. keynote on Sunday in Cannes.

“Our goal is to be the service kids all around the world can’t do without, and that parents trust,” said Yeatman. “We want kids of all ages to love Netflix, different interests, tastes, preferences. We’re also cognizant that at the end of the day, it’s the parents who sign up for Netflix, who pay the monthly fee. It’s really important that parents feel good about the role that Netflix is playing in their kids’ lives.”

Netflix has over 104 million subscribers in 190 countries globally, with over 125 million hours viewed per day. Yeatman said the key strategic points for achieving that goal includes delivering premium, distinctive storytelling. “We want to have a favorite show for every kid in the household. That means programming an incredibly diverse slate. Our goal is to support that creative talent to do the best work of their lives.”

Yeatman said being able to put many episodes of the animated shows online helps creators tell more compelling and engaging stories. “We also don’t have a schedule to fill, so episodes don’t have to be certain length, we don’t need a certain number of episodes. We’re really flexible in terms of the format,” he noted. “Episodes don’t need to be 11 or 22 minutes. We do things like launch movies at the same time as series. We’re blurring the lines between what a movie is and what a series is.”

Netflix is venturing into interactive storytelling as well. “We’re leveraging the fact that it’s an on-demand service,” said Yeatman. “Our platform is inherently interactive. We’re building tools so that creators can tell more engaging, immersive stories by giving the viewer the opportunity to make choices within the story.” Shows such as Puss in Book: Trapped in an Epic Tale and Buddy Thunderstruck: The Maybe Pile allowed viewers to make choices for the main characters.

According to Yeatman,in 2017, four shows have been watched by over 15 million households, 17 shows by over 10 million, 87 shows by over 5 million households and over 200 shows by at least 2 million households. The streaming service offers 37 shows across preschool, animation and live-action. “We like to say there are 104 million different versions of Netflix,” Yeatman offered. “This past quarter, international surpassed the U.S.—we have more Netflix members watching kids’ content outside of the U.S. than inside the U.S.”

Among the tips he offered global series creators: “Producers should offer content that is highly visual, action, physical comedy. An easily understandable hook. It’s really important that the image that represents your show is distinct and clearly gets across what the show is about. Fantasy works well, universal themes such as family and friendship. Globally recognizable IP is always a step up. And a unique, specific point of view.”

Yeatman said Netflix seeks global original commissions, where Netflix has creative control. He added, “It has to be top IP in a local market. Or a format that is proven to travel well. We want to work with the top studios and creators in those markets to create something that feels distinct from what’s on TV in the market. And we’re looking for programming that fills gaps in our slate.”

Among Netflix’s new original series are Mighty Little Bheem, from India’s Green Gold Animation, and Aurora World’s YooHoo & Friends, which is represented by Mondo TV. Netflix also seeks co-productions, where Netflix will help complete the financing and snap up global rights outside of the home market, where it has a second window. 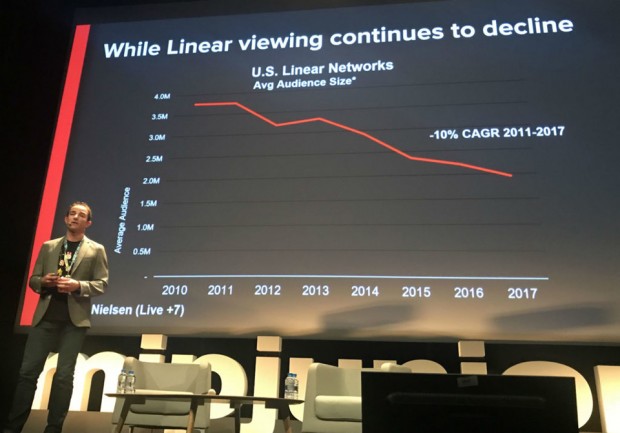