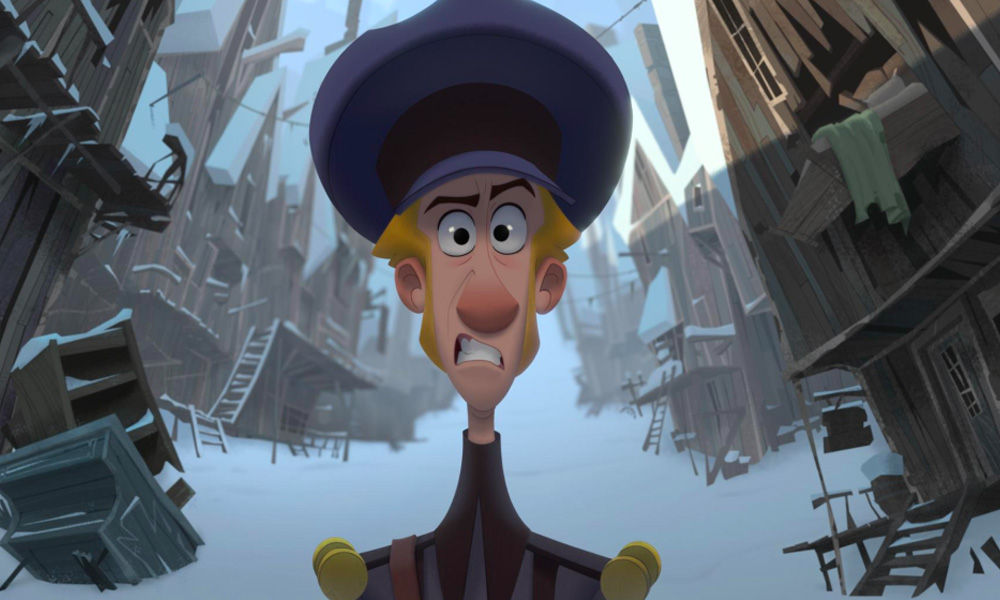 Wednesday proved to be a big show for Netflix, which presented a Work in Progress session on its first animated feature, Sergio Pablos’ 2D-animated Klaus. The acclaimed Spanish helmer was on hand to share first-look images, story details and nearly finished scenes from the much-anticipated December movie.

Pablos, a Disney Studio veteran who is also the founder of Madrid-based SPA Studios, and is also the co-creator of Despicable Me, told the audience that the movie’s origins go back to the year when he saw Christopher Nolan’s Batman Begins and felt like he could also explore another famous character’s origins story. After zeroing on Santa Claus, he wanted to bring in main character who begins to see the world in a different light and has a change of heart because of his experiences in the movie.

“I thought for a while, and the moment it came together was when I looked at it this way: If you take Santa not as the main character, but as a symbol for altruism and good will and create a main character that has to learn that lesson, that could work,” Pablos told the audience.

Pablos also wanted to push the limits of traditional 2D-animated movie with Klaus. He noted that after the invention of CG, most of the innovation went into that filed, while 2D movies got stuck in the same patterns and retro traditions. “When CG came along I embraced it, but I never bought into the idea that with CGI traditional 2D animation would disappear. These are the tools you use to tell your story, like how a painter chooses to use oil paints or water colors…So I asked, ‘What’s the best medium for this story?’ Looking at ‘Klaus’ it was clear to me this story would benefit from a 2D look The goal was not to bring traditional 2d animation back, but to bring it forward.”

Production designer Szymon Aleksander Biernacki added,“We started researching and looking for inspiration, and as Klaus takes place in a fictional location in 19th century Northern Europe, we looked at photos from that area and paintings from the period to identify the mood for our world. We looked a lot at snow. It’s good we (Biernacki and Jakubowski) are both from Poland so we know a lot about snow.”

Klaus features a stellar voice cast, led by J.K. Simmons as Klaus, Jason Schwartzman as Jesper, Rashida Jones as love interest Alva and Joan Cusack as the Mrs. Krum. The film was developed and produced at SPA Studios in Madrid. It was produced by Jinko Gotoh (The Little Prince, The LEGO Movie 2), Gustovo Ferrada (The Perfect Crime) and Marisa Roman. The movie will air on Netflix this December and will also get a theatrical run for Academy Award consideration. 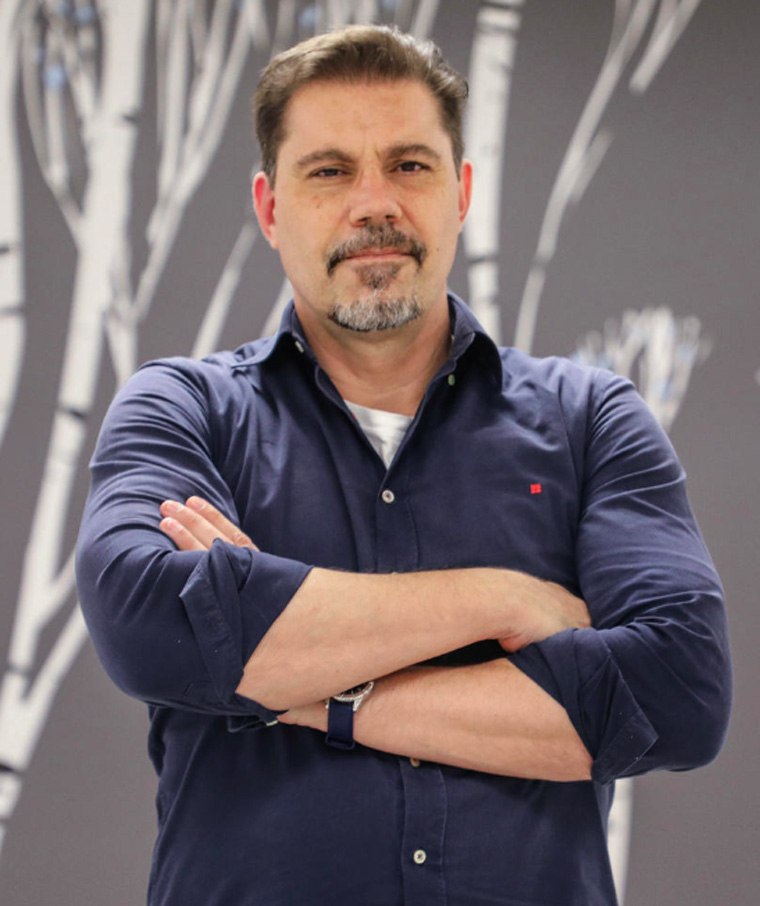