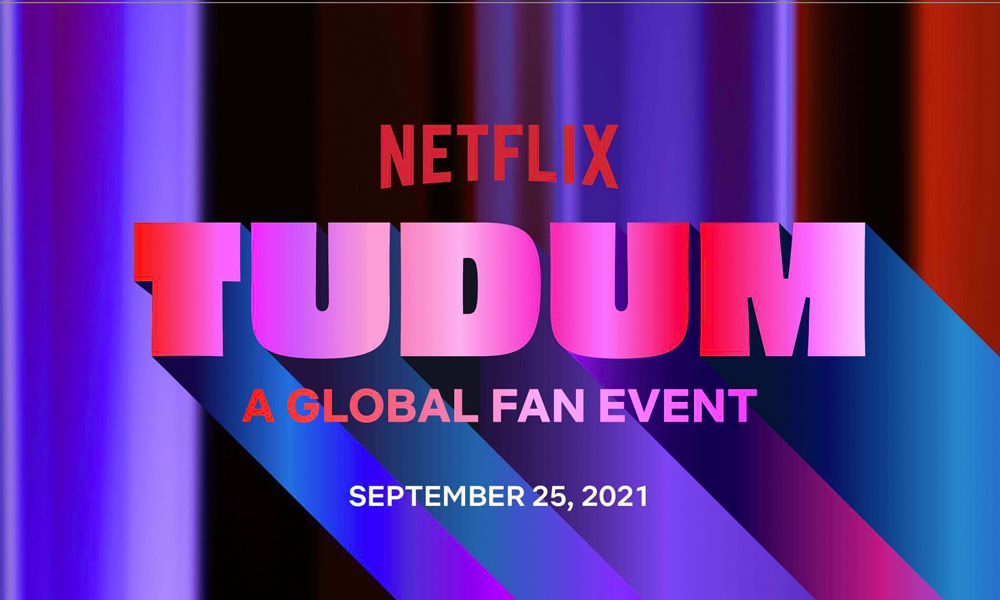 The official trailer and all-star lineup has been announced for the first ever TUDUM: A Netflix Global Fan Event. On September 25, 145 of the streamer’s biggest stars and creators from around the world — representing over 70 animated and live-action series, films and specials — will join the virtual stage for a full day of exclusives, new trailers, clips and first looks. 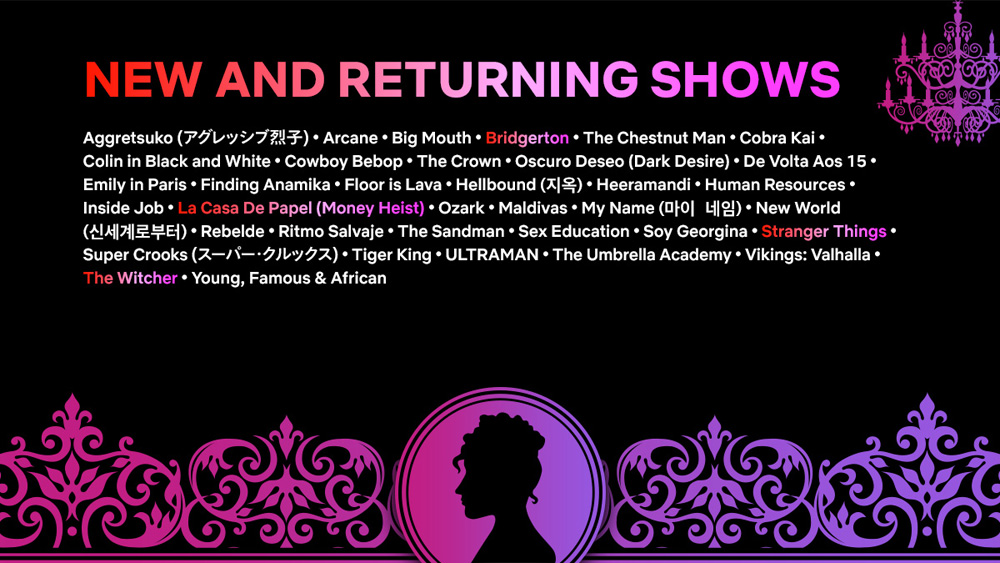 The virtual livestream event begins at 9 a.m. PST / 12 p.m. EST / 4 p.m. GMT / 1 a.m. JST and KST. The event will be broadcast across Netflix’s YouTube channels worldwide, in addition to Twitter, Twitch and Facebook. There will be special pre-shows spotlighting Korean and Indian series and films along with exciting anime content that will kick-off at 5 a.m. PST / 8 a.m. EST / 12 p.m. GMT / 9 p.m. JST and KST on specific channels. 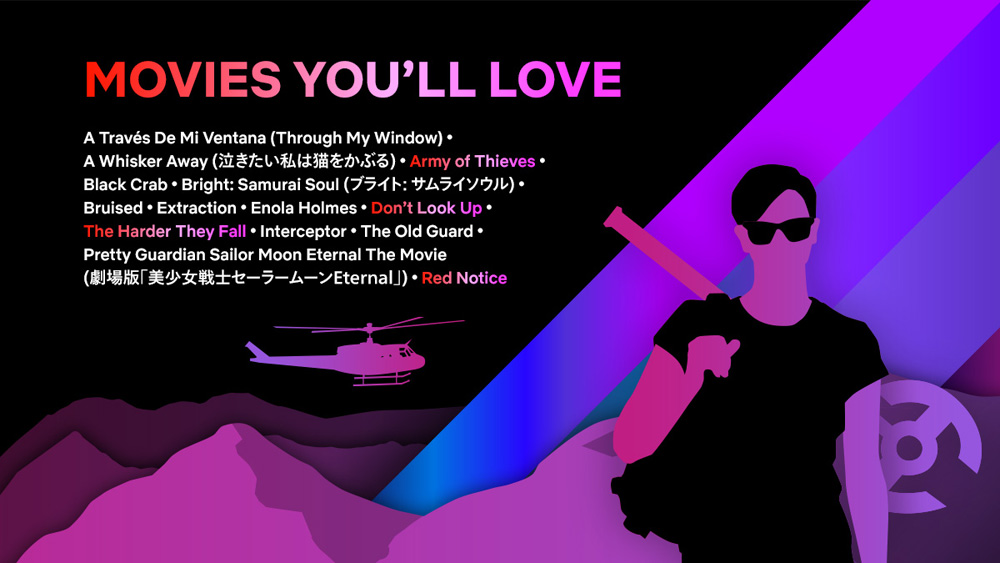 Animation highlights of the event include Aggretsuko, A Whisker Away, Arcane, Big Mouth, Bright: Samurai Soul, Human Resources, Inside Job, Pretty Guardian Sailor Moon Eternal: The Movie, Super Crooks and Ultraman. Fans of visual effects artistry will also want to keep an eye out for comic-book adaptation, sci-fi, fantasy and other genre titles in the lineup, such as Cowboy Bebop, Hellbound, The Old Guard, The Sandman, The Silent Sea, Stranger Things, The Umbrella Academy, Vikings: Valhalla, The Witcher and prequel miniseries The Witcher: Blood Origin — to name a few. 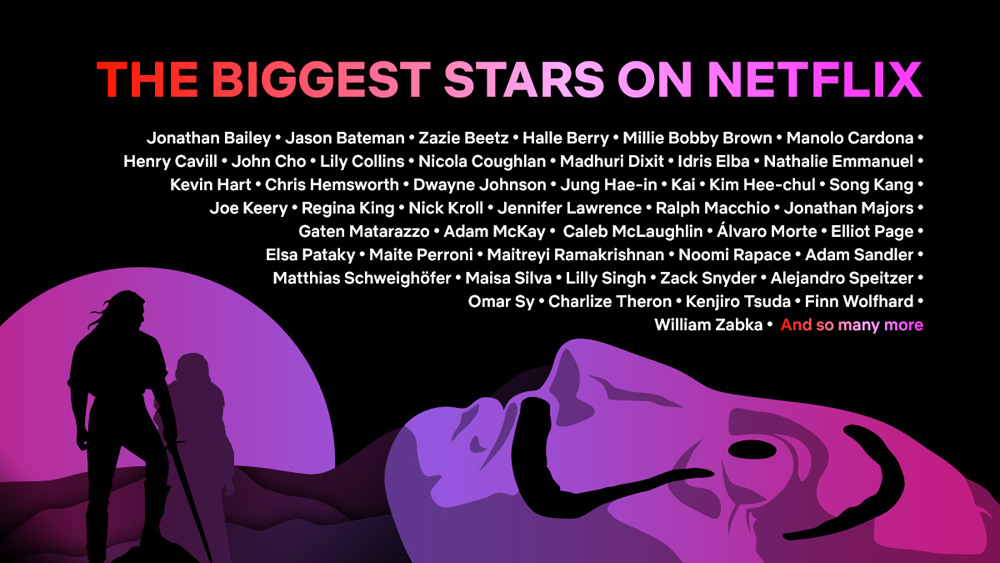 Fans are also invited to co-stream the event on Twitch — sign up as a co-streamer and catch the latest info for the event at TUDUM.com.