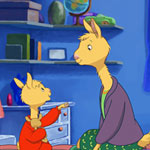 “I love Anna Dewdney’s award-winning, joyful Llama Llama books and am proud to voice Mama Llama on this very special series for Netflix,” Garner commented. “And now — great news! — Mama Llama and Llama Llama will be back for a second season! Thank you, Netflix — I can’t wait to get to work!”

Season 1 debuted on Netflix worldwide in 20 different languages in January 2018. In addition to the second season now in production, Genius Brands and Netflix also announced the development of two new, 30-minute Llama Llama specials, including one for Mother’s Day.

“With the greenlight from Netflix and the commitment from Jennifer Garner to star again, we have taken the next step in creating an evergreen global franchise for Llama Llama, and 2018 will no doubt be a banner year for the brand with a second season in the works and a worldwide retail program set to launch,” said Heyward, Chairman & CEO, Genius Brands. “Everyone involved in the development and production of season one of Llama Llama — from our cream of the crop production team to the passion that Jennifer brought to the project — went over and beyond to create a truly enchanting series that has resulted in a social media firestorm of support; resonated with parents and children all over the world; and the production of a second season.”

The series adaptation of Anna Dewdney’s award-winning books follows the Llama Llama as he navigates childhood “firsts” with the help of his loving Mama and grandparents. 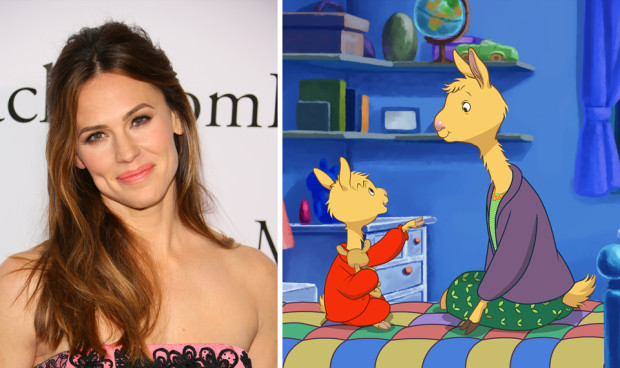