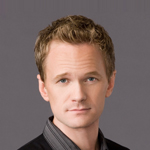 The Walt Disney Family Museum will hold its second annual fundraising gala on November 1 at Disney’s Grand Californian Hotel at Disneyland in Anaheim, California, with actor Neil Patrick Harris set to perform as Master of Ceremonies. As part of the festivities, Disney Legend and Imagineering Ambassador Marty Sklar will be honored with the Diane Disney Miller Lifetime Achievement Award.

Harris stated as part of the announcement, “As a massive Disney fan, I am honored to be able to carry on the renowned legacy of the man who made it all possible – Walt Disney himself – and support The Walt Disney Family Museum for its second annual gala to help foster the next generation of creative talent while honoring Disney Legend, Marty Sklar for his outstanding achievements.”

In addition to working directly with Walt Disney, Marty Sklar has been a leading creative force bringing a magical experience to visitors at each of the company’s eleven theme parks located around the globe. His Lifetime Achievement accolade is bestowed on individuals who have made an outstanding impact on art, education, community involvement and/or technological advancements.

The fundraising gala, presented by the Board of The Walt Disney Family Museum and its President, Ron Miller, will benefit the museum, which is a nonprofit located in San Francisco. Guests will be treated to an after-hours private viewing of the exhibition “World of Color – Celebrate!” in the Disney California Adventure Park. 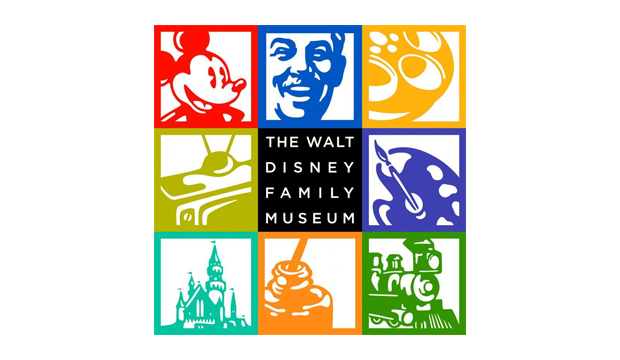