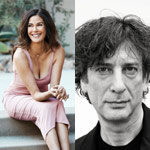 In honor of the 10th anniversary of Coraline, author Neil Gaiman will head to 350 Fifth Avenue to join LAIKA President & CEO Travis Knight and guide online fans on a Facebook Live tour of the exhibit on Saturday, July 21 starting at 11 a.m. The tour will be moderated by Dan Casey and hosted by media partner Nerdist. From 12:30-2 p.m., there will be a first-come, first-serve a limited autograph signing of Coraline-only items (available in the on-site store).

Another crucial creative player in Coraline, Teri Hatcher (voice of Mother/Other Mother) will be at LAIKA LIVE on the morning of Thursday, July 18. The celebrated actress will be taping footage for her “Hatching Change” YouTube channel series, Van Therapy.

Hours of operation and a short video about the exhibit available at laika.com.

+      Neil Gaiman is the award-winning author of books, graphic novels, short stories, and films for all ages. In addition to Coraline, some of his most notable titles include one of 2017’s 10 top-selling novels, Norse Mythology, the groundbreaking Sandman comics series, The Graveyard Book (the only book ever to win both the Newbery and Carnegie medals), and The Ocean at the End of the Lane, the UK’s National Book Award 2013 Book of the Year. He is the writer/showrunner of Amazon’s six episode limited series Good Omens, based on the book of the same name that he wrote with Terry Pratchett. The film adaptation of his short story How to Talk to Girls at Parties and the television adaptation of his novel American Gods were released in 2017, with Season Two of American Gods coming in 2019.

+      Teri Hatcher has delivered memorable performances in movies, television and on stage since 1990, from her wildly successful portrayal of Susan Mayer on ABC’s award-winning Desperate Housewives to Lois Lane on Lois & Clark. This has earned Teri a host of accolades, from Golden Globe Awards to Emmy nominations. In addition to a widely successful acting career, Teri is a health advocate and an avid cook, having studied at the world-famous Le Cordon Bleu College of Culinary Arts, and having most recently won The Great Celebrity Bake Off for Stand Up To Cancer, as well as the popular television show Chopped. Embarking on a new journey, Teri is breaking into the digital world launching her new YouTube channel, “Hatching Change”—the story of her quest to unite and inspire people from all walks of life to learn to be healthy, conquer life’s toughest questions, and once and for all stop eating junk out of a box with her shows Van Therapy, which follows Teri having conversations and connecting with everyday people out and about in Los Angeles; and Don’t Eat ‘It’ Out Of a Box, wherein she gives tutorials on alternatives to boxed meals and snacks. Her easy-to-follow tutorials are as funny as they are informative and educational. 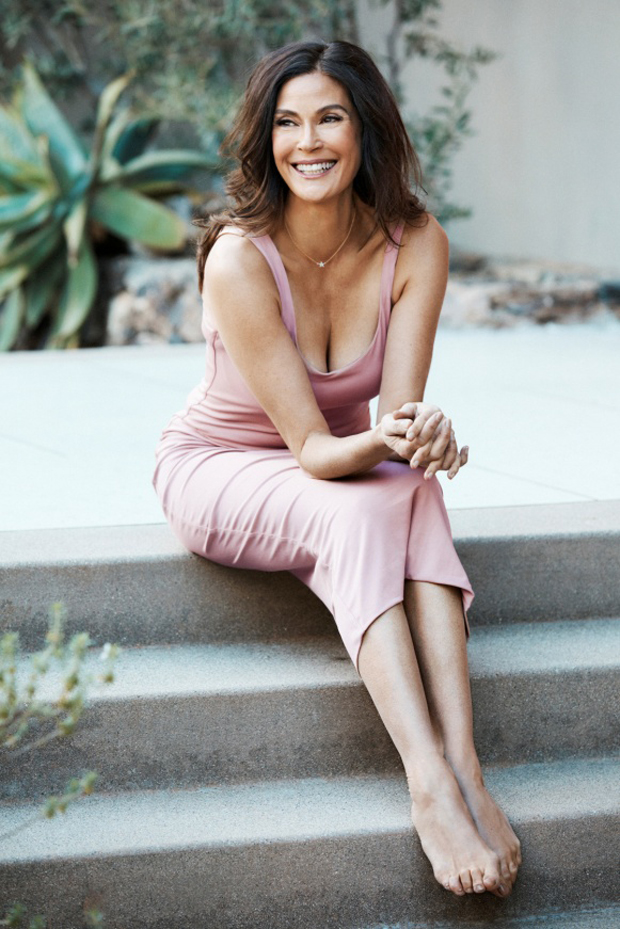 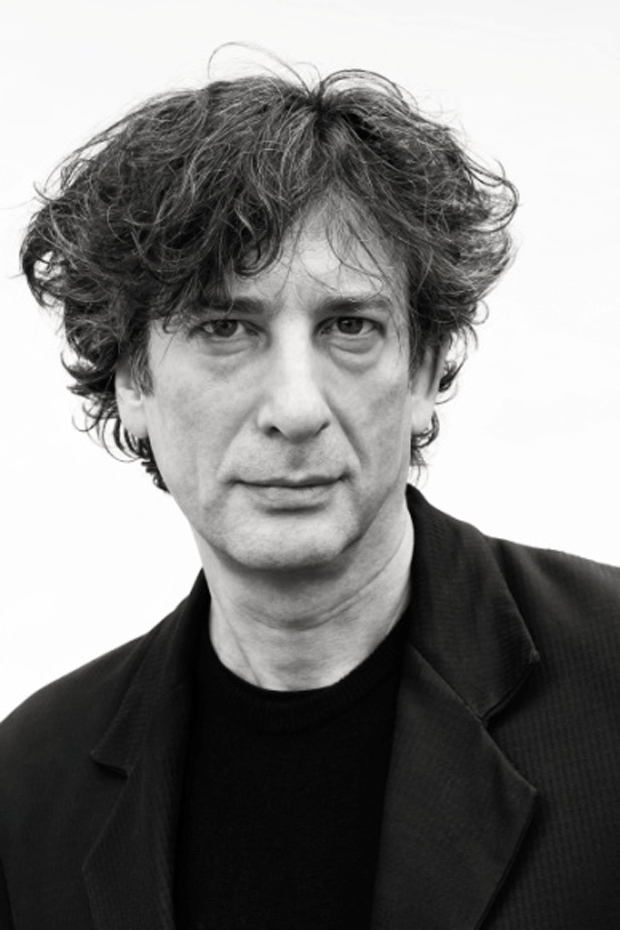