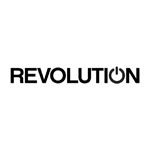 To keep the momentum of its popular global blackout show Revolution during the winter hiatus, NBC has launched animated webisodes of the show on its website, reports ew.com. Starting today (Monday, January 21) the network will offer these new weekly toons through Feb. 18 on NBC.com, YouTube, Hulu and on VOD. The network is also putting a version of the show’s pilot online that includes commentary from showrunner Eric Kripke and executive producer/director Jon Favreau.

The Flash-animated webisodes are based on letters written by Sergeant Joseph Wheatly (Reed Diamond), the character who led Miles (Billy Burke) into the dangerous tunnels toward Philadelphia and into a trap set by General Monroe (David Lyons). In addition, NBC will post the entire first half of the season online Feb. 25, so viewers can catch up with the show before Revolution comes back on March 25. 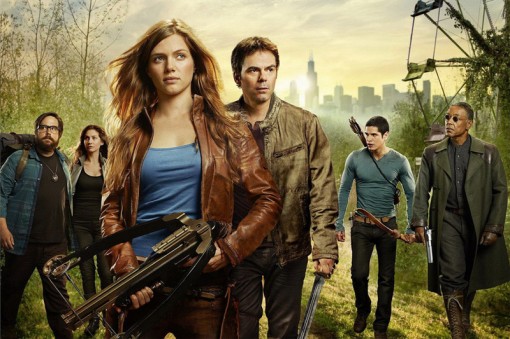