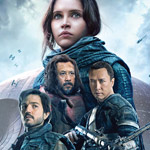 The NAB confab (www.nabshow.com) is underway in Las Vegas this week. Amid all the crazy new broadcasting tech on display, there’s always a few animation & VFX gems to catch the savvy eye. Like…

+      Epic Games presented its first press conference at NAB, showcasing how its Unreal Engine is helping break new ground in episodic entertainment production and delivery. Epic will also be at FMX next week, where CTO Kim Librari will co-host a making-of session on real-time rendered short The Human Race (watch).

+      Noitom is demoing its Perception Neuron (neuronmocap.com) live animation motion-capture tool — recently used for the blockbuster flick Logan. Attendees can check out the head-to-toe mo-cap system for live or recorded games, VFX, film and digital platform animation in use with Reallusion’s iClone and Kigurumi Live Animaton (KiLA) at booth #SU7012.

+      Shark 3D is at the show to display the live VFX, CGI, VR & virtual production applications of its software — learn more here.

+      The top creatives and technologists across the broadcasting sphere have been announce as the StudioDaily 50 honorees for 2017. Meet them here: www.studiodaily.com/studio-50. 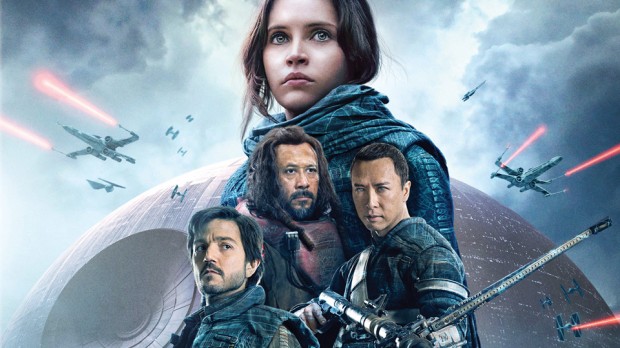