Four recently restored 3D films from the National Film Board of Canada will be featured Nov. 20 and 21 at The Museum of Modern Art in New York City as part of the lineup for To Save and Project: The 12th MoMA International Festival of Film Preservation.

The festival presents groundbreaking experiments in stereoscopic animation from the NFB, a pioneer in auteur stereoscopic animation. These films are being screened as part of MoMA’s “3D Funhouse” program, featuring works by film legend and NFB animation studio founder Norman McLaren and frequent collaborator Evelyn Lambart, one of Canada’s pioneering women animators.

Eloi Champagne, technical director of the NFB’s Oscar-winning Animation Studio, will introduce the NFB shorts. Concluding the program are three rarities from the 3-D Film Archive, presented by its founder, Robert Furmanek. 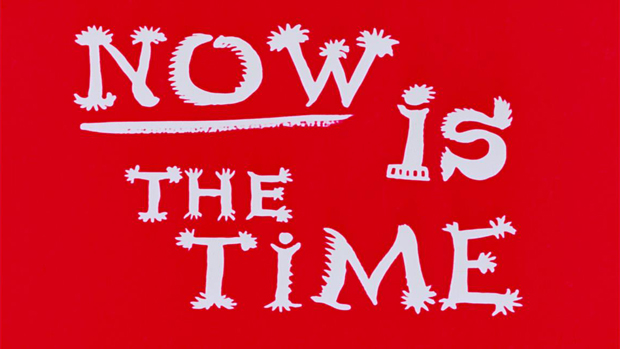 Now Is the Time

Continue Reading
You may also like...
Related Topics:Around Is Around, Eloi Champagne, Evelyn Lambart, Gretta Ekman, National Film Board of Canada, NFB, Norman McLaren, Now Is the Time, O Canada, Robert Furmanek, The Museum of Modern Art, To Save and Project: The 12th MoMA International Festival of Film Preservation, Twirligig