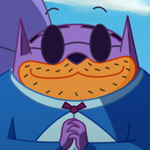 The organizers of this year’s New York International Children’s Festival have unveiled an A-list line-up of acclaimed animated features from all over the world scheduled to screen at the fest (Feb. 28-March 25).

Benjamin Renner’s Cesar-nominated, charming 2D-animated feature Ernest and Celestine kicks off the festival on March 1st at 6 p.m. at the DGA Theater. (A special adults-only benefit event is also planned for Feb. 28 at 6:30 pm.).

Here are some of highlights of the 2013 edition:

The festival will close on Sunday, March 17 with a Best of the Fest screening and an awards program. For more information and to secure your tickets for this one-of-a-kind festival, visit www.GKIDS.com. 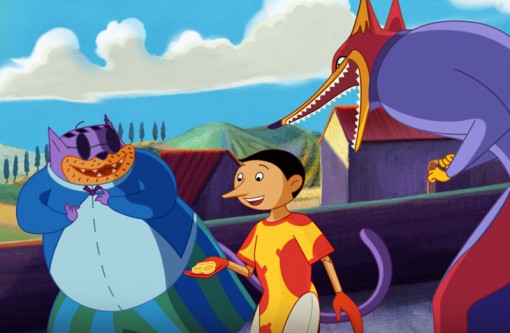 You may also like...
Related Topics:Approved for Adoption, Benjamin Renner, Ernest and Celestine, From Up on Poppy Hill, Hey Krishna, Kirikou and the Men and the Women, Meet the Small Potatoes, New York International Children’s Festival, Pinocchio, The Day of the Crows, The Painting, Wolf Children, Zarafa