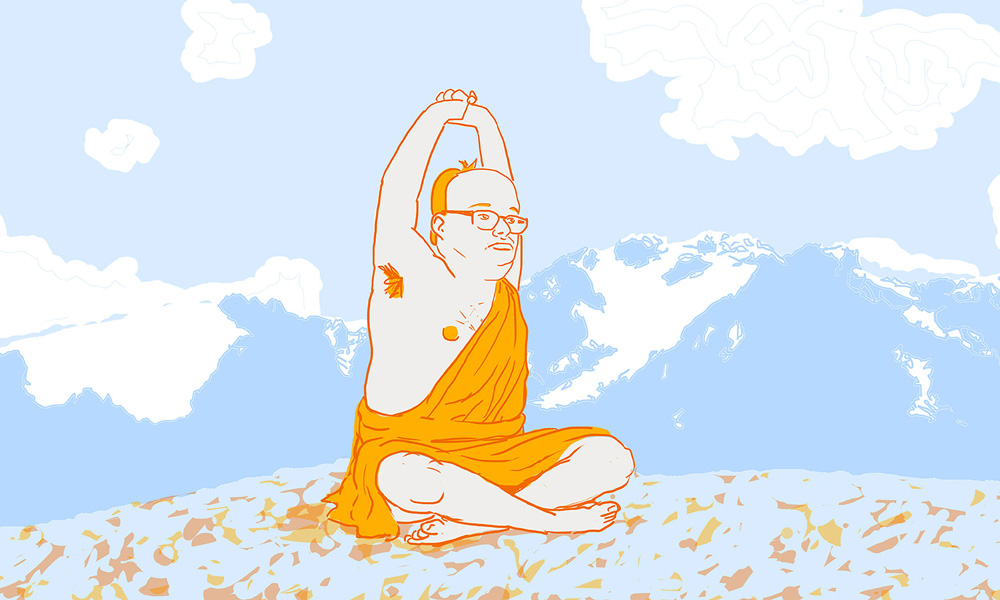 The Royal Television Society (RTS), Britain’s leading forum for television and related media, announced the winners of its national RTS Student Television Awards 2019, sponsored by Motion Content Group, at a ceremony held this afternoon at the BFI Southbank. The high-profile awards ceremony was hosted by BBC Radio One presenters Matt Edmondson and Mollie King.

Across six categories, the RTS Student Awards celebrate the best audiovisual work created by students with both an undergraduate and postgraduate winner awarded in each category across Animation, Comedy & Entertainment, Drama, Factual, News and Short Form. This year, the winning entries came from students at 12 universities and institutions across the U.K. Students from the National Film and Television School led the way with five wins, closely followed by the Institute of Art, Design, and Technology, Dun Laoghaire with four wins and the University of Sunderland with three.

To reward excellence in craft skills, awards were presented in the following categories at the judges’ discretion: Camerawork, Editing, Production Design, Sound and Writing. The RTS Student Television Judges’ Award was presented to Music & Clowns by Alex Widdowson from the Royal College of Art, who also took home the award for Postgraduate Animation.

Siobhan Greene, Head of Entertainment Commissioning, ITV and Chair of the RTS Student Television Awards, said, “The juries this year had some extremely tough decisions to make, narrowing down an impressive line-up of incredibly creative entries from all over the U.K. We were delighted to recognise and celebrate the incredible talent coming into the industry last night. Congratulations to all the winners!”

“The jury loved the originality of this stylised and sensual film. Being an allegory about mother nature it opened up a wider debate about ecology with the jury. Delights conveyed serious issues using the comedic touch that made us all laugh out loud.”

“The jury was moved by this fascinating snapshot of a family. The filmmakers had laid themselves bare and created an honest and genuinely affecting film.” 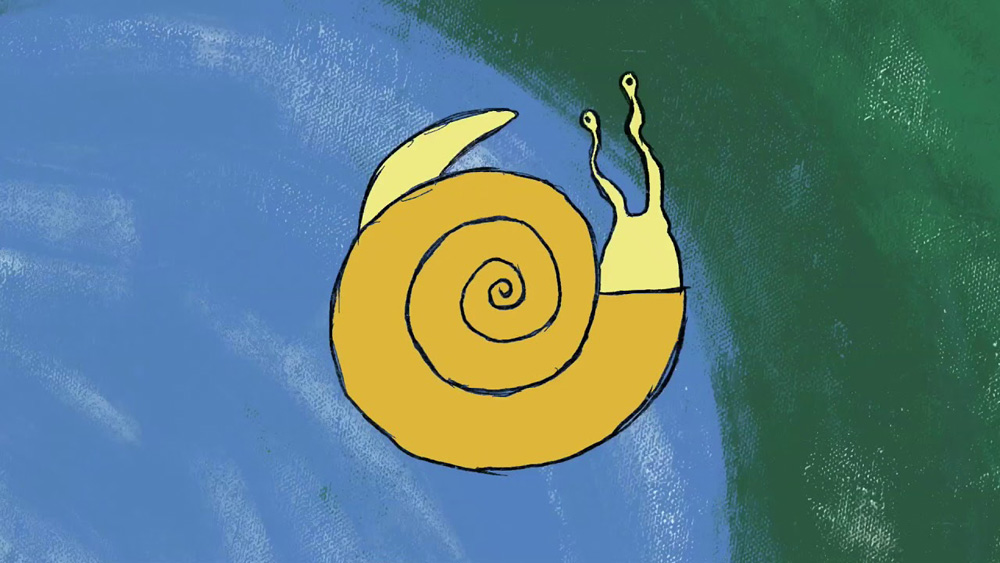 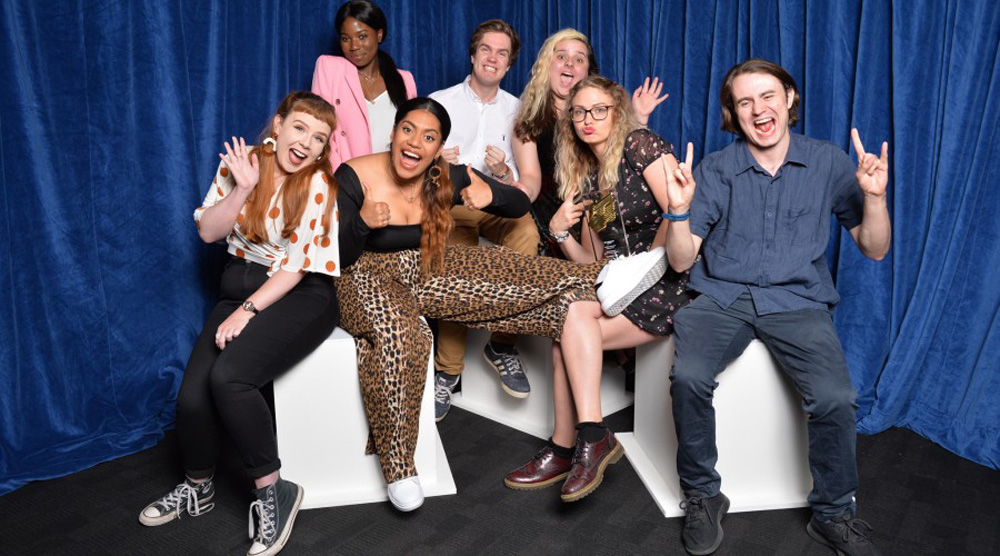