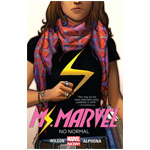 Over the weekend during the Long Beach Comic Expo in southern California, an energetic crowd gathered to celebrate the second annual Dwayne McDuffie Award for Diversity in Comics. Following a ceremony hosted by Khary Payton, Charlotte McDuffie announced that Ms. Marvel writer G. Willow Wilson and artist Adrian Alphona were the winners of the 2016 award.

Charlotte (Fullerton) McDuffie offered congratulations to the winners and all the nominees, saying: “I would like to personally thank every one of them for choosing the comic book medium to share their artistic visions with the world — not only creating more diversity in the industry, but also raising the bar for excellence in the world itself, just as Dwayne always did. The motto of this McDuffie Award is: From invisible to inevitable — Dwayne’s words. Please continue to do his legacy proud.”

The Award is named in honor of legendary writer and producer Dwayne McDuffie, who co-founded Milestone Media. As a writer, McDuffie created or co-created more than a dozen comic-book series, including Damage Control, Deathlok II, Icon, Static, Xombi, The Road to Hell and Hardware. Nilah Magruder, the Award’s first recipient, also spoke at this year’s ceremony. 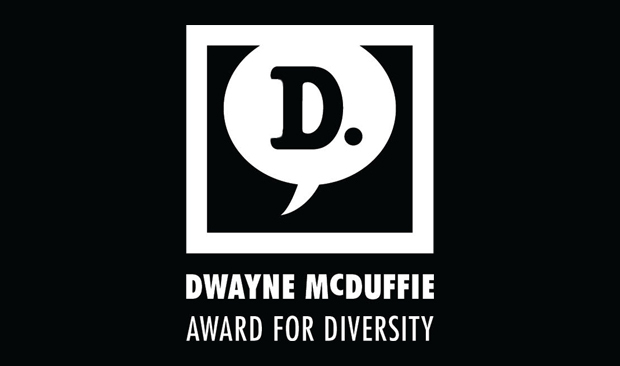