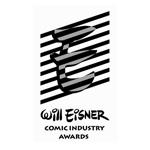 Comic-Con International is proud to announce the nominations for the Will Eisner Comic Industry Awards for 2015. The nominees, chosen by a blue-ribbon panel of judges, highlight the wide range of material being published in comics and graphic novel form today, from companies big and small, in print and on line.

Brian K. Vaughan tops the individual nominations, with 4: the 2 for Saga plus 2 for The Private Eye (Limited Series and Digital/Webcomic). Individuals with 3 nominations are Multiversity’s Grant Morrison, writer Paul Tobin (for Bandette and for Oni’s I Was the Cat in the Kids category), Noelle Stephenson (for BOOM!’s Lumberjanes in the New Series and Teen categories and for her webcomic, Nimona), and Gary Groth (as editor of Fantagraphics projects nominated in the archival categories). Another 24 people received 2 nominations each.

Among publishers, DC, Marvel, and Fantagraphics top the list with the most nominations. DC and Vertigo/DC have 14 plus 4 shared. In addition to the nods for The Multiversity, Astro City, and The Sandman: Overture, DC has 2 nominees each in the Short Story and Kids categories. Marvel can boast 12 nominations plus 6 shared, including multiple nominees in the New Series, Humor, and Cover Artist categories. Fantagraphics’ 15 nominations include 3 in the Graphic Album–Reprint category and 6 in the two archival categories.

Dark Horse scored 10 nominations (plus 3 shared), including 2 each for the European works Blacksad: Amarillo (by Juan Diaz Canales and Janjo Guarnido) and Jaybird (by Lauri & Jaakko Ahonen), and 2 for Stan Sakai (Writer/Artist, Lettering). Image has 7 full nominations and 7 shared. Besides those for Saga, multiple Image nominees include The Wicked + The Divine (by Kieron Gillen and Jamie McKelvie), Southern Bastards (by Jason Aaron and Jason Latour), and Mike Allred’s Madman in Your Face 3D Special.

In addition to Little Nemo: Return to Slumberland, IDW’s 9 nominations (plus 2 shared) include 2 in the Comics-Related Book category and 2 for Top Shelf titles. First Second has 4 nominations (plus one shared), including This One Summer (by Mariko and Jilliam Tamaki) for Graphic Album–New.

Speaking of Little Nemo, between the TASCHEN archival collection, the new Return to Slumberland, the anthology Little Nemo: Dream Another Dream (from Locus Moon, 2 nominations), and an academic work, Winsor McCay’s classic series accounts for 7 nominations this year.

Rounding out the coveted Graphic Album–New category, along with Here and This One Summer, are Stephen Collins’ The Gigantic Beard That Was Evil (Picador), Jules Feiffer’s Kill My Mother (Liveright), Rob Davis’ The Motherless Oven (SelfMadeHero), and Bryan Lee O’Malley’s Seconds.

The awards have one less category this year, as the judges opted not to include Best Adaptation from Another Medium.

Voting for the awards is held online, and the ballot will be available soon at www.eisnervote.com.. All professionals in the comic book industry are eligible to vote. The deadline for voting is June 1. The results of the voting will be announced in a gala awards ceremony on the evening of Friday, July 10 at Comic-Con International.

The voting in one Eisner Awards category, the Hall of Fame, is already completed. The judges chose the nominees earlier this year, and voting was conducted online.

The Will Eisner Comic Industry Awards are presented under the auspices of Comic-Con International, a nonprofit educational organization dedicated to creating awareness of and appreciation for comics and related popular artforms, primarily through the presentation of conventions and events that celebrate the historic and ongoing contributions of comics to art and culture. Jackie Estrada has been administrator of the Awards since 1990. She can be reached at jackie@comic-con.org.

Best Publication for Early Readers (up to age 7) 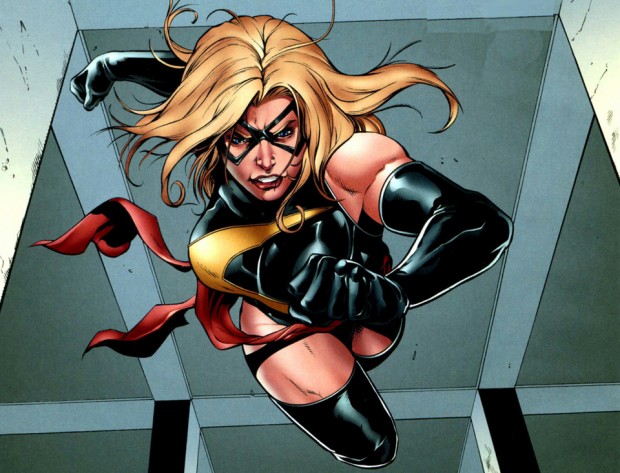