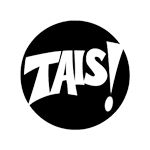 On Saturday, July 30, the Toronto Animated Image Society (TAIS) revealed the award winners for the 10th annual TAIS Animation Showcase. The program comprised 23 animated shorts created within the last two years, whittled down from over 1,000 entries — a record intake for the competition. Taking both the Grand Prize and Audience Award honors this year is Mr. Madila or the Colour of Nothing by Rory Waudby-Tolley.

The Showcase also included 14 “Anijams” (10-second micro animations). In a striking coincidence, the winner of both the Best Anijam and Audience Award for Best Anijam categories was also the same: Toronto-based animator William Allinson. Determining the Grand Prize and Best Anijam Prize recipients was a Guest Jury made up of Terril Calder, Isaac King, Rhayne Vermette and Farah Yusuf.

Learn more about TAIS and the showcase at http://tais.ca. 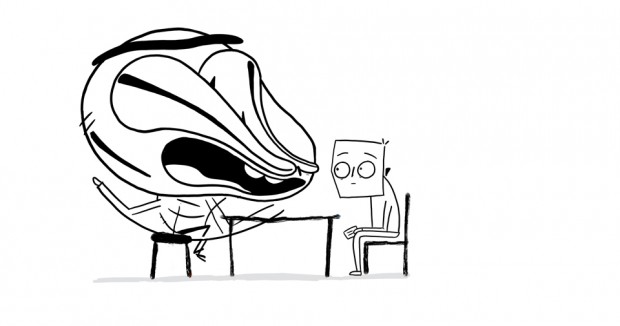