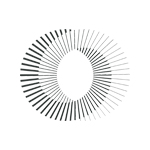 Top feature visual effects house MPC will be celebrating a year’s worth of major movie spectacle at SIGGRAPH next week, teaming up with releasing studios to present production sessions on Godzilla, Maleficent, X-Men: Days of Future Past and Guardians of the Galaxy. Each presentation will be followed by audience question-and-answer sessions.

MPC animation supervisor Ferran Domenech and 2D supervisor Axel Bonami will describe the challenges of remaking a legendary monster in ‘Warner Bros. Pictures and Legendary Pictures present The VFX of Godzilla’; CG supervisor David Seager will reveal how they created a fantastical world full of ethereal creatures in ‘Inside the Magical World of Disney’s Maleficent’; animation supervisor Benoit Dubuc will illustrate the range of VFX needed to create giant robots, mutant powers and major destruction in ’20th Century Fox presents the VFX of X-Men: Days of Future Past’; and VFX supervisor Nicolas Aithadi will discuss the tech and creative challenges of the one of the year’s biggest films in ‘The Making of Marvel’s Guardians of the Galaxy.’

Visitors can also check out a presentation on MPC’s GPU-accelerated interactive preview renderer for feature films at NVIDIA’s Visual Computing Theater (booth #1201) and at the FabricSoftware Usergroup. Other MPC projects that will be on display include Disney’s The Lone Ranger on the show floor, and VFX breakdown for World War Z in the Computer Animation Festival’s Electronic Theatre program.

MPC is also currently on a recruiting drive for its studios in London, Vancouver, Bangalore, L.A. and Montreal. Current projects include Ridley Scott’s Exodus, Disney’s The Jungle Book and Batman V. Superman. 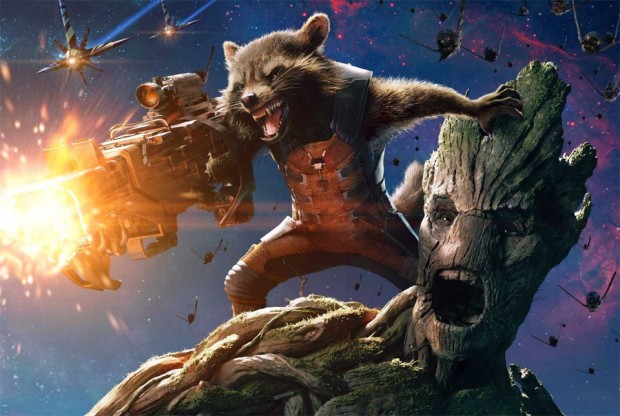