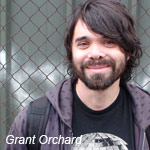 Two animated shorts are among the latest prize winners at this year’s Sundance Festival. Grant Orchard’s acclaimed animated short A Morning Stroll, which was nominated for Best Animated Short on Tuesday, is one of the winners of this year’s Sundance Film Festival’s juried shorts competition. Special Jury Award for Animation Direction went to Kibwe Tavares for his short Robots of Brixton.

The jury included Beavis and Butt-head creator Mike Judge, Pariah writer-director Dee Rees and Toronto Intl. Film Festival director of public programs Shane Smith. The winners were chosen from among 64 shorts that screened at Sundance; those shorts were drawn from a record 7,675 submissions. The awards were handed out at a Tuesday evening ceremony in Park City. The winners will also be recognized at Sundance’s closing-day awards ceremony on Saturday.

Here is the description of the shorts from the official press release:

Jury Prize in Animated Short Film: A Morning Stroll, United Kingdom (Director: Grant Orchard) — When a New Yorker walks past a chicken on his morning stroll, we are left to wonder which one is the real city slicker. 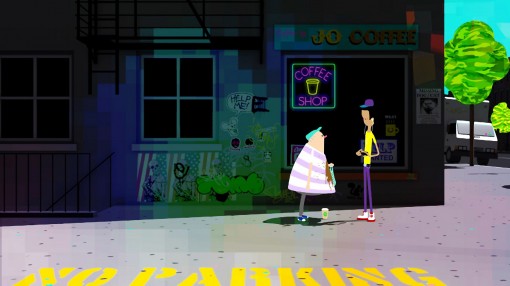 Special Jury Award for Animation Direction: Robots of Brixton. United Kingdom (Director: Kibwe Tavares) — The trials and tribulations of young robots surviving at the sharp end of inner city life, living the predictable existence of a populous hemmed in by poverty, disillusionment and mass unemployment. 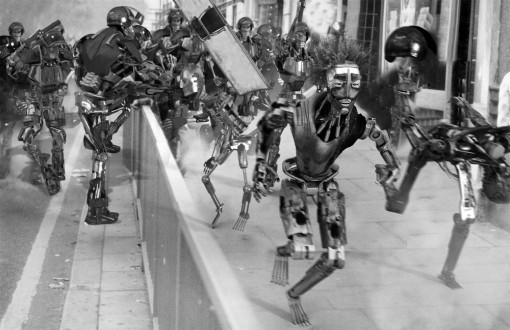 You can check them out here: