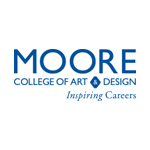 The deadline for submissions is December 31, 2016; see moore.edu/2017FestSubmit for more information and to submit films.

Continuing to honor its legacy as the first and only all women’s visual arts college in the US, the school’s second MooreWomenArtists Film Festival will showcase women working in the ever-growing animation industry. The theme aligns with Moore’s first graduating class of its Animation & Game Arts program. The festival will include feature length and short films, ranging from early animation to contemporary work for video games and interactive projects, as well as lectures and panels.

Full details will be announced in January. Learn more about Moore College of Art & Design at www.moore.edu. 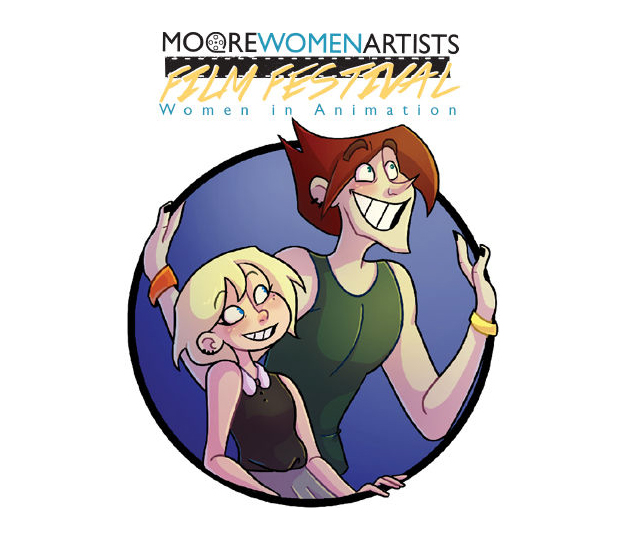