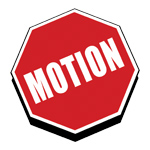 The Montreal Stop Motion Film Festival is accepting entries for its upcoming edition, which will take place on October 18, 19 and 20, 2013. The deadline for film entries is September 20, 2013.

Each year, the Festival offers family-friendly stop motion workshops, guest lectures from international experts in the field, and the best stop motion films from around the world. 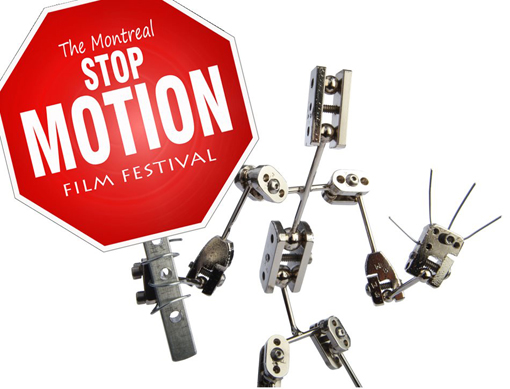