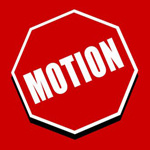 The 2015 Montreal Stop Motion Film Festival, taking place at the Concordia University’s J.A. de Seve Theater this September 25-17, will celebrate its lucky seventh edition by turning the spotlight on local achievements, in addition to the best examples of the technique from around the world.

Highlights of this year’s programme include a special behind-the-scenes presentation of Mark Osborne’s The Little Prince, which was shot entirely in the city. Renowned animator Cordell Barker (The Cat Came Back) will also be in attendance for the Quebec premiere of his new film If I Was God, produced by the National Film Board of Canada. The film is Barker’s first step into stop-motion, and was aided by local companies See Creature and Jako Lanterne in puppet creation and animation.

Oscar-winning pixilation animator PES (Fresh Guacamole) will be on hand for the official start of the festival, and a master class will be offered on his work process and his many personal and commercial productions. Another international guest is Laurie Sitzia, who was lead animator for Aardman Animations’ Shaun the Sheep Movie and will share a look at the Bristol studio’s process for the feature.

This year’s festival will present 88 films from 26 categories, which will be in competition in academic, indie and professional categories (juried by Michel Breton, Michael Hollenbeck and Laurie Sitzia). Organizers are also offering two free family screenings presented by Brault et Bouthillier, and several hands-on sessions at special pods that will give young animators a chance to discover stop-motion techniques and software in person.

More information can be found at stopmotionmontreal.com. 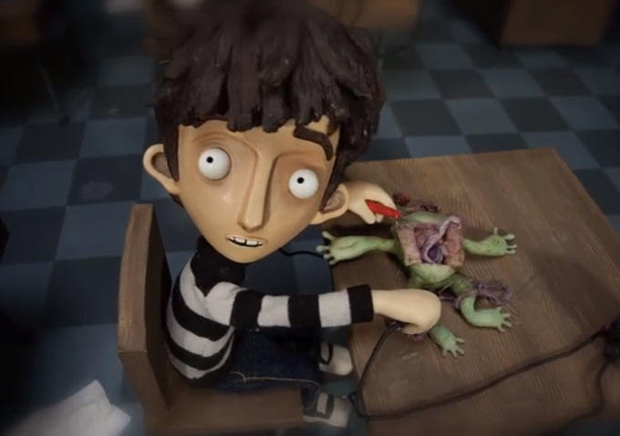 If I Was God