Dublin-based Monster Entertainment has flown the coop for Singapore and its first Asia Television Forum, and it brought along some of its most animated friends. The distributer is highlighting Irish productions Brewster the Rooster, The Day Henry Met..? and I’m a Fish, as well as dialog-free Scandinavian toon Pikkuli.

Brewster the Rooster is a new 26 x 7 series from Dublin’s Salty Dog, produced with assistance from the Irish Film Board and commissioned by RTE. Set for delivery in May 2017, the show follows six-year-old Maggie and her best friend Brewster, who just happens to be a rooster, as they explore their island home making discoveries about the animals that inhabit it.

The Day Henry Met..?(26 x 5) from Wigglywoo follows curious four-year-old Henry who is eager to meet new and interesting things every day and find out all he can about them. Nickelodeon currently holds Pay TV rights for season one in Asia, and season two drops this month, with Free TV and SVOD rights available from July 2017. Henry is the No. 1 preschool series in Australia (Nick Junior) and has sold to RTE (Ireland), Canal+ and Piwi+ (French-speaking territories), YLE (Finland), SVT (Sweden), ABC (Australia); TVO, TFO and Knowledge (Canada); Why J (Korea), TV Estonia and HMH (US).

The I’m a series continues with I’m a Fish, coming in 2017. I’m a Creepy Crawly sold to DRTV (Denmark), YLE (Finland), TVO (Canada), ABC (Australia), Discovery Networks (Pan-Asia) and Al Jazeera (Middle East) — it and the other popular previous seasons I’m an Animal, I’m a Dinosaur and I’m a Monster have led the way for I’m a Fish, which dives into the deep blue sea discover all sorts of fun, interesting and scary facts straight from the fish’s mouth!

Last but not least, Pikkuli (26 x 5) is a versatile and educational preschool series from Finland’s Sun in Eye Productions, available both dialog-free and narrated. The adventures of the plucky little bird have won over broadcasters around the globe, including KiKA (Germany), Nordisk (Scandinavia), Hop! (Israel), Why J (S. Korea), Urania (Czech Rep.), Galapagos (Poland) and Hayat TV (Bosnia & Herzegovina). 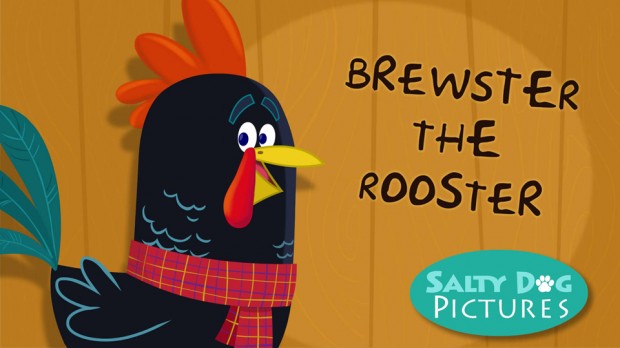