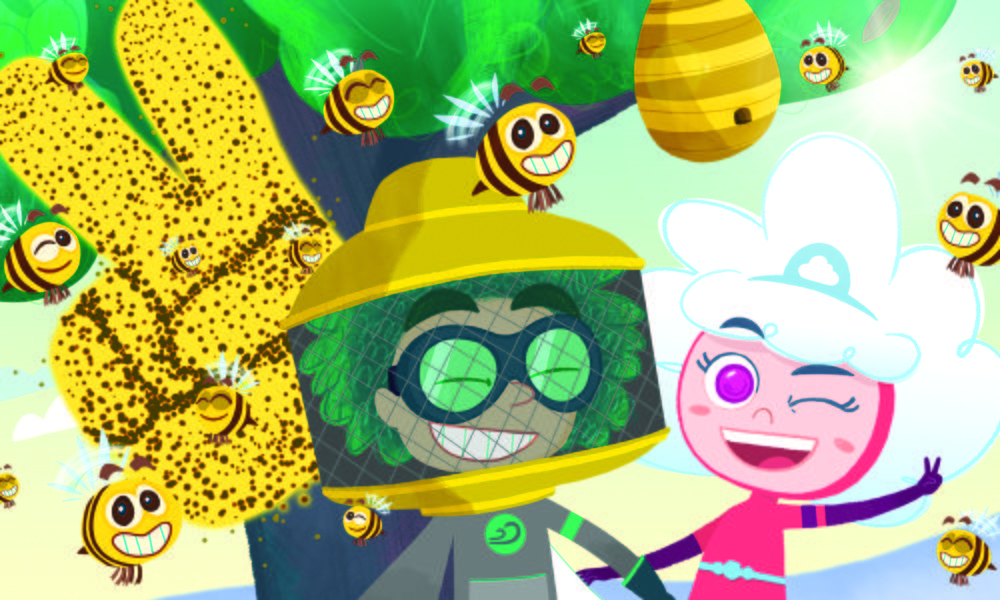 Mondo TV, one of the largest European producers and distributors of animated content, is packing a strong and varied production slate for this year’s Kidscreen Summit in Miami (February 10-13), including new and returning animated series MeteoHeroes, Sissi the Young Empress, Invention Story, YooHoo to the Rescue and Robot Trains, as well as live-action web series House of Talent.

Mondo TV and Toon2Tango will also be showcasing some of the projects in development since the launch of their strategic alliance, announced in 2019. Toon2Tango is the new kids and family entertainment venture headed up by long-time television and movie industry experts Ulli Stoef and Jo Daris. The alliance will focus on developing, producing and distributing unique and high-quality programs — at least eight new animated TV series in the next four years, which Mondo TV Group and Toon2Tango will co-produce and distribute.

The big news from Mondo TV’s established production portfolio is the long-awaited arrival of the highly original new children’s animated series MeteoHeroes on Italian TV. The full 52 x 7’-episode show, a co-production with Meteo Expert Center, Italy’s leading weather forecasting group, addresses issues like climate change, ecology and respect for nature through the amazing adventures of six superpowered children. It’s an important message, but it’s delivered in a fun, engaging way in a series full of action and comedy that helps young viewers understand the issues and how they can help the planet.

MeteoHeroes is set to premiere in autumn 2020. On April 22, the 50th anniversary of Earth Day, there will be a major media campaign featuring the show’s stars as ambassadors in the fight to protect our planet.

Mondo TV will also be promoting the recent return to Cartoonito of the much-loved animated series Sissi the Young Empress for season three, in a brand-new format: a 26 x 11’ series in 3D CGI. Sissi, married to Franz, now lives in Schönbrunn, where she starts a new life as an empress. However, she’s still the free-spirited, strong-willed princess everyone loves. Each episode is full of adventure as Sissi seeks to help her many human and animal friends around the estate.

This year also sees the arrival of the funny and clever animated series Invention Story (52 x 11’), which will debut on free-to-air TV in April 2020 on Frisbee in Italy, Karusel in Russia and TV2 Kiwi in Hungary. A major pay TV deal for the Americas – North, South and Central America – is also on the way and will be formally announced very soon. This 3D CGI comedy encourages its young audience to have a creative approach to problems as they find out more about science and how it works.

The second season of the animated action adventure Robot Trains – which is now rolling out across multiple markets – was quickly followed by an agreement between Mondo TV and CJ ENM, one of South Korea’s largest content and media companies, for the production of a third season of the series, featuring exciting new adventures for the Railwatch team members. The 52 x 11’ 3D CGI series will debut in autumn 2020. Mondo TV, which was the distributor and licensing agent of series one and added co-production to its portfolio for series two, is in charge of the whole production, along with distribution and licensing, for series three.

Outside animated entertainment, the 260-episode, web-based show House of Talent, is a major new undertaking for Mondo – and a big success! House of Talent is already a phenomenon: a crew of over 20 talented teenage online influencers boasting more than half a billion monthly impressions that has also inspired two novels (with more to come) and multi-venue fan meet-and-greets that have attracted over 80,000 fans since the beginning of 2019. The launch of the web series last September saw the crew test their talents in different areas such as cooking, science, fashion, music and more in the rooms of a real house. House of Talent is now expanding into more formats, to be revealed very soon. 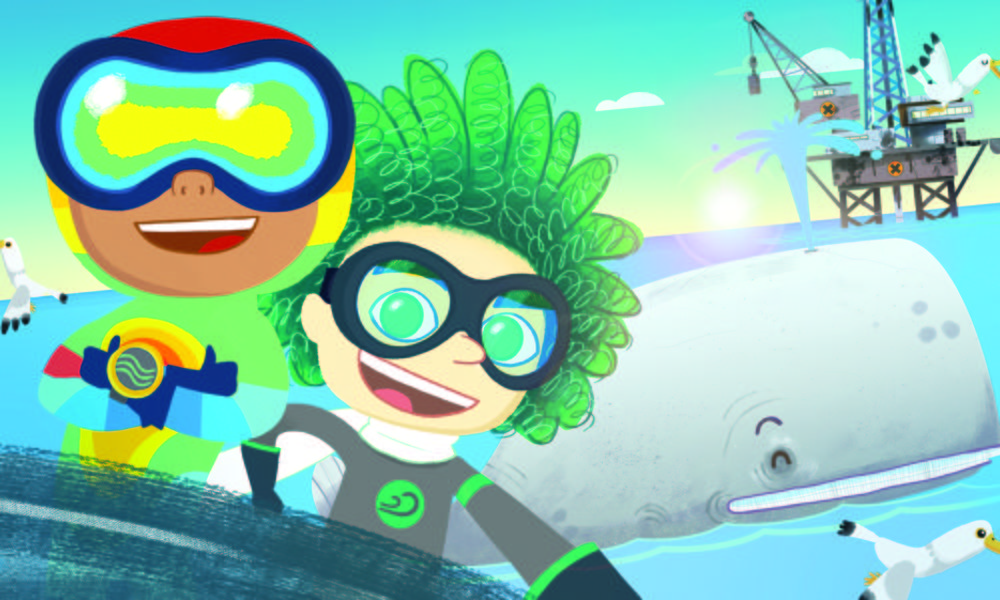 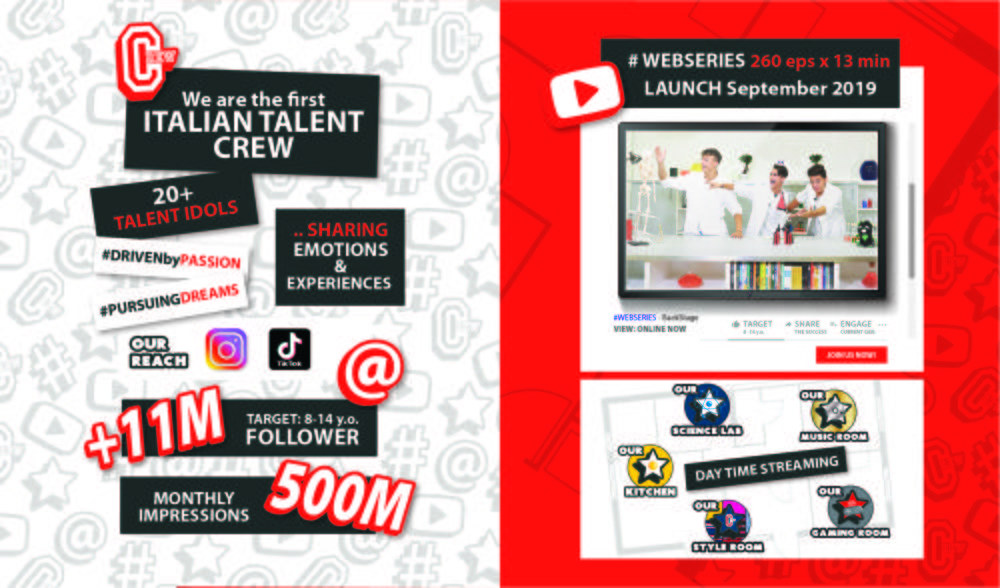 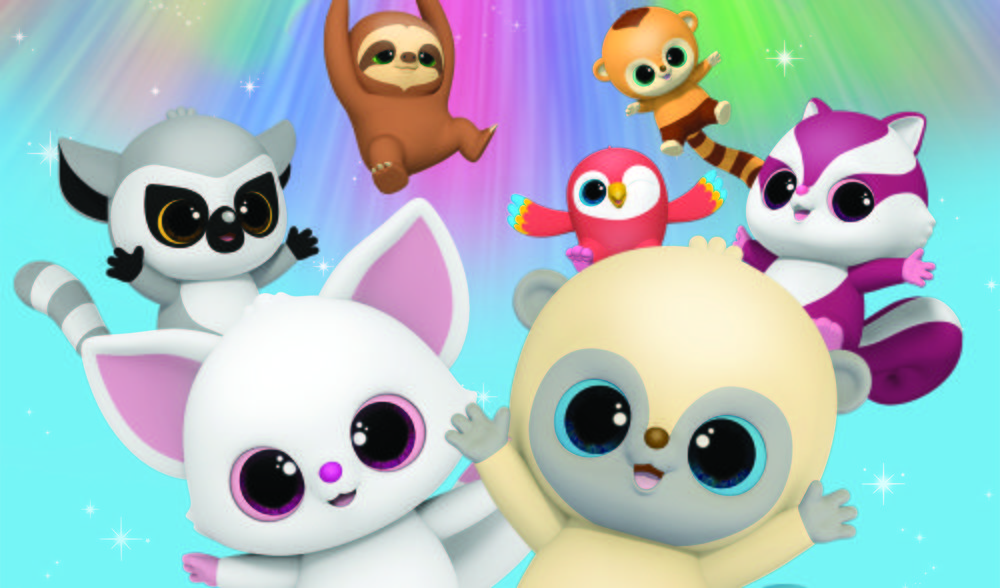 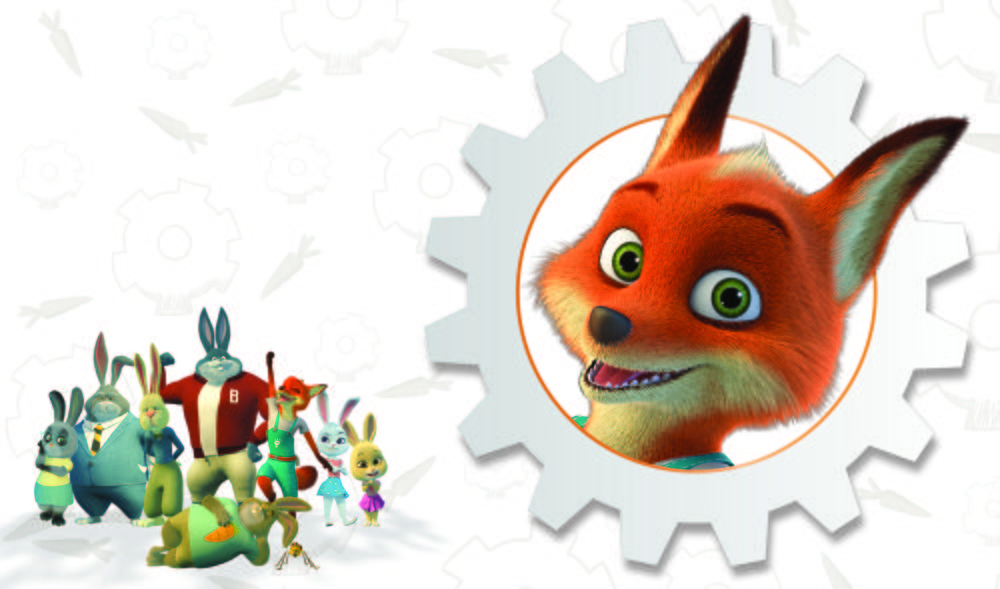 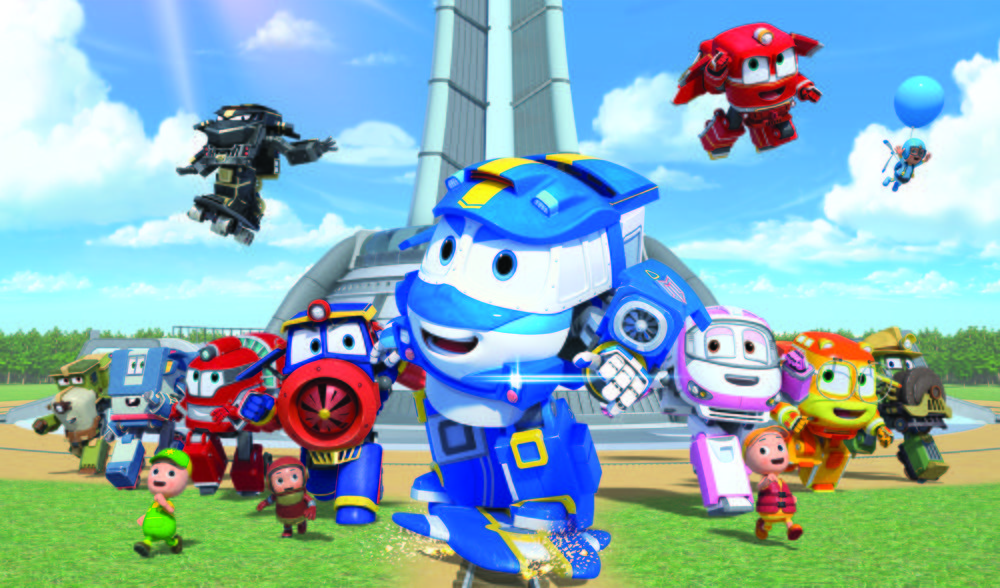 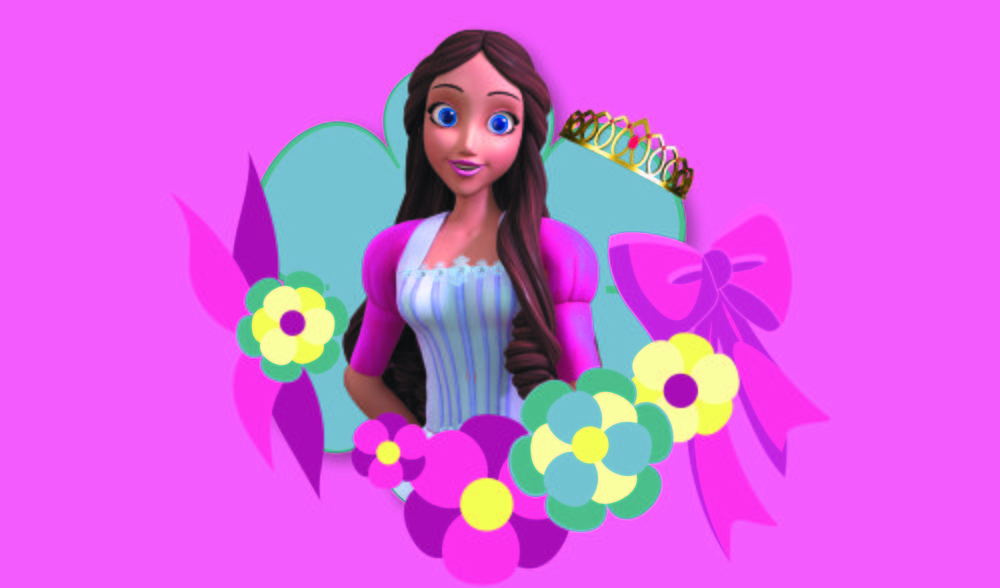